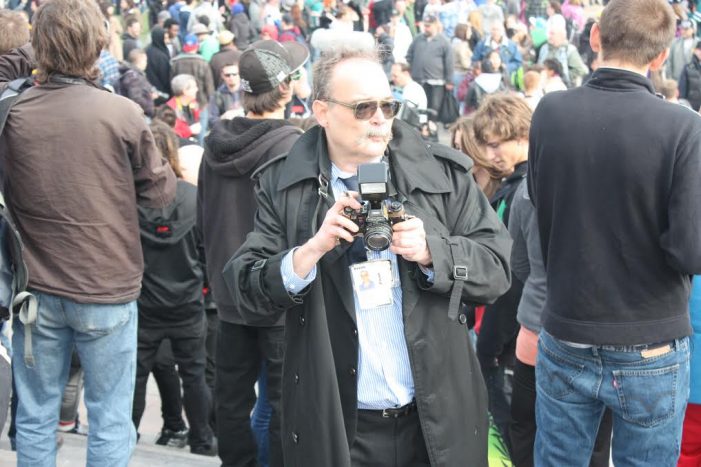 OTTAWA ONTARIO – Yeah, Max Weber had a lot to say and he gets quoted a lot. Virtually every politician or a wannabe has read Max Weber. Why? Well, he was friggen wise. You know what he said?

“The first job of the politician is to get elected.”

Yeah, blow me down.

Hopes, beliefs and ideals aside, first you have to get in the door. Legal, rational and legitimate authority often seeks the custom and tradition of the secret ballot to determine leadership. We do this to avoid humanity’s impulse to obey the state of nature, which is to take on impulse based on desire, without morality or empathy. Selection appears less violent this way. Who stuffs the ballot box and who gets to count the ballots is part of our dramatic charm.

The demagogue can show up via traditional election or baseball bat armed mobs at night. Given the general current state of critical thinking and bamboozlement, the post-modern demagogue can replace the baseball bat with a counterfeit viral notion or secret legislation.

The charismatic can be a demagogue too, seeking to punish and threaten those who disagree, but we favour the type who can lead us out of the frying pan and into the gardens of delight.

Who will lead us into the light and truth? Who will be the philosopher King and lead us in a world of such adversity and confusion? It’s a tough one.

If we are going to use our freedom to decide who will be our boss, we need to understand the climate and context the boss rules in. My unscientific anecdotal theory is that about 75% of the population are just fine and desire the inherently good. They would tolerate a moral, ethical utopia of unicorns and butterflies so to speak. There is another group that are mean, fascinated by the morbid, contrary, troll like, socio-pathological, pathological, and just plain evil to varying degrees with varying intensity.

There is another group too, they are unable to think, care or look after themselves or others due to circumstance, health, ability, age or availability. They don’t tend to seek control.

Mainly, Canada maintains control with bureaucracy, elementary and secondary schools, cheques, judicial precedent, jury nullification and prisons. Sometimes we jump straight to tear gas and pepper spray but dialogue and a slow as molasses legal system keeps us from abrupt emotional based decisions. Now the traditional demagogue can add to their tool box, which includes violent coercion and passing the grape Kool-Aid, to mental domination via censorship and timely misinformation.

Our American cousins have found themselves in a position, not uncommon amongst western democracies; pretty much 75% of the population didn’t vote for the winner. Based on my grade twelve math – this can’t work out well.

Are we past the tipping point where we can have such unscientific and irrational methods of electing leaders in a time when their decisions and tools at hand are so final, awesome and world changing? Really? Those were the best choices in the whole country out of everyone? I do not know but the distractions and double messages are increasingly persuasive. I don’t think it all rests on the shoulders of information and truth. Roy Berger lives in Ottawa, Canada and has recently published, Thrills and Chills: Demagoguery, Charisma and Freedom with Max Weber, Emilie Durkheim and J.J. Rousseau in both French and English editions.