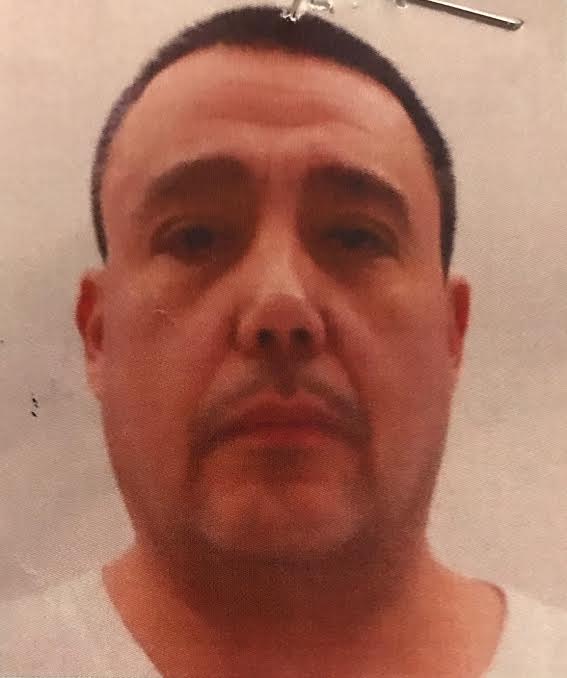 CORNWALL ONTARIO – David Maracle was convicted of raping a 14 year old girl in 1997.   The 51 year old was picked up at a shopping mall after a tip by a CFN viewer.

He’s an example of the system failing.     Convicted in 1987 of sexual assault, he raped the 14 year old after going through the system.

He escaped from a Halfway House in Kingston Sunday, and was picked up in a shopping mall Thursday night.

Luckily there are no reported crimes that he committed while escaped from the Henry Trail Community Correctional Facility for five days.

What do you think dear CFN viewers?  Do people who commit these kinds of crimes deserve tougher sentences?