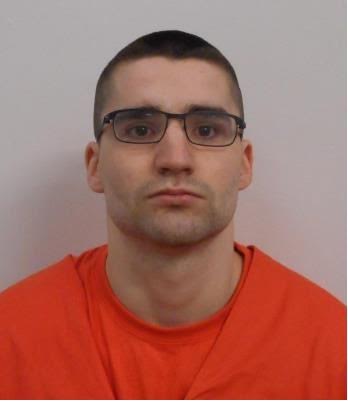 (TORONTO, ON) – The Repeat Offender Parole Enforcement (R.O.P.E.) Squad is requesting the public’s assistance in locating a federal offender wanted on a Canada Wide Warrant as a result of his breach of parole.

He is serving a 4 year and 10 month sentence for Possession of a Firearm, Assault Causing Bodily Harm, Carry a Concealed Weapon and Possession of Property Obtained by Crime.

The offender is known to frequent the Greater Toronto Area, Stratford, Walkerton and London Ontario.