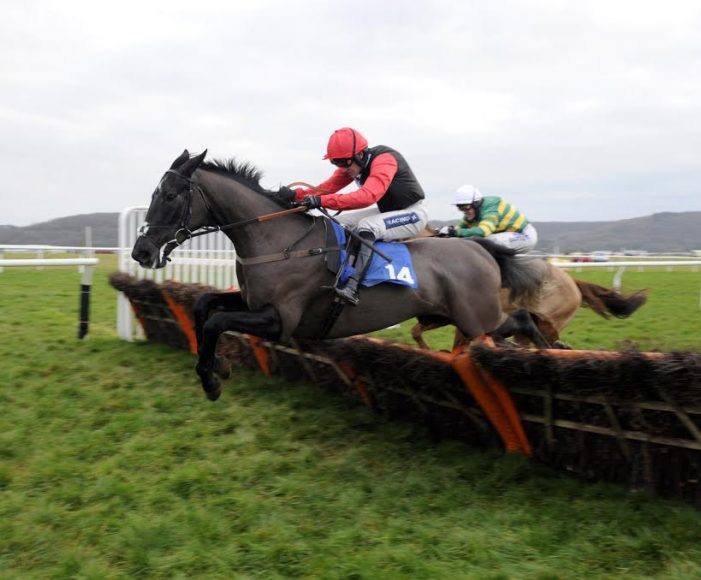 Horse racing is a sport which continues to grow in Canada as along with the United States, the country is now attracting some of the best horses and jockeys from around the world to the leading Group One races on the continent.

Flat racing takes centre stage in Canada as other forms of the sport struggle for exposure. The two most prestigious races on the calendar are the Woodbine Mile and Canadian International. The most famous horse to ever come out of Canada is Northern Dancer. He was the winner of the Kentucky Derby and Preakness Stakes in 1964. He missed out on the American Triple Crown as he could only finish third in the Belmont Stakes. Such was the horse’s popularity, he was conducted into the Canadian Sports Hall of Fame in 1965.

Although Canada has a number of Group One races which gain coverage all over the world, the biggest meeting of the year in North America is the Breeders’ Cup which takes place in the United States. This is unofficially known as the world championships in the sport and it has taken place every year since 1984. Santa Anita has hosted four of the last five Breeders’ Cups, however, Del Mar and Churchill Downs will play hosts in 2017 and 2018 respectively. The feature race of the meeting is the Breeders’ Cup Classic which is open to three-year-olds or older and is run over 1m2f. National hunt racing is a form of the sport which is very popular in Europe, in particular the UK and Ireland. The leading meeting on the calendar takes place later this month with the Cheltenham Festival. There are 28 races during the meeting, all of which have a great deal of importance in their respective divisions. All races of the Cheltenham festival 2017 are available to be bet on and prove very popular with punters in the UK throughout the season leading up to the four days of racing.

Australia is a country which is famous in horse racing for the ‘race which stops a nation’, the Melbourne Cup. This annual contest takes place on the first Tuesday in November and it is the richest 2m handicap anywhere in the world. More international horses have competed in the race in recent years, including in 2014 when the German-trained Protectionist came out on top with British jockey Ryan Moore on board.

Dubai takes centre stage in March in the world of horse racing for the Dubai World Cup. American and Canadian horses have supported this meeting and travelled across to the UAE for this contest ever since it was inaugurated in 1996. The first ever winner was the US Hall of Fame horse Cigar, while 12 months ago California Chrome gave Art Sherman success in the prestigious race on dirt.

With interest growing all the time in Canada, it may not be long before the country holds a meeting that has worldwide appeal like the Breeders’ Cup or the Dubai World Cup. The racecourses are more than good enough to host the event and Canadian-trained horses are capable of holding their own against the best of the US and Europe.

How Canadian Horse Racing Ranks Against the Rest of the World MARCH 7, 2017 added by admin on March 7, 2017
View all posts by admin →