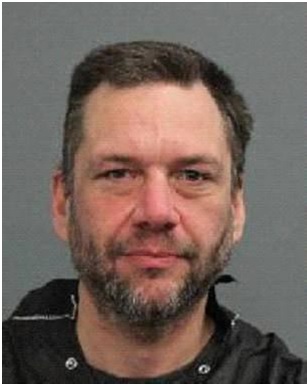 WILLIAMS is facing charges of: He is described as a Caucasian male, 5’7” (170cm), medium build, with salt and pepper hair, unshaven with blue eyes.

He should be considered armed and dangerous, and a threat to anyone in uniform.  If you see him, do not approach him, call police.

Anyone with information on the whereabouts of Troy Larry WILLAMS is asked to call 911.