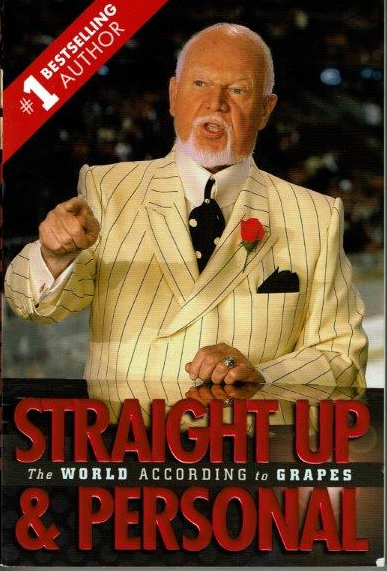 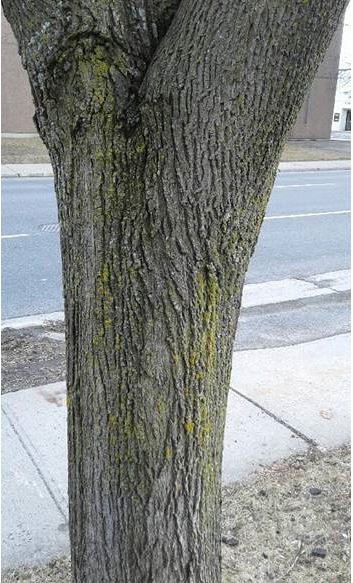 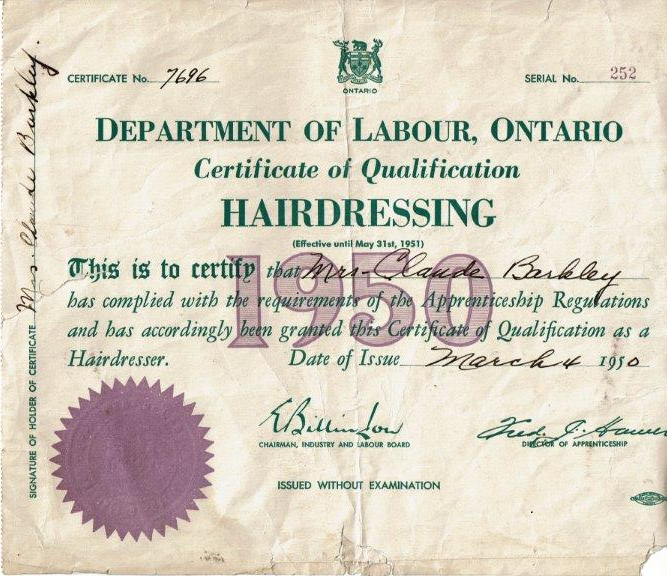 CORNWALL ONTARIO – The tenants of Beek Lindsay Seniors Residence are having an Easter food drive to benefit the Food Cupboard at Trinity Anglican Church. They have similar food drives at Thanksgiving and Christmas. Kudos for sharing with people in need.

Speaking of Easter, if you were a kid you would want to visit the Family Corner Restaurant at Pitt and Ninth streets. There are bunny rabbits and chicks and Easter eggs all around the restaurant room. Every window has a stuffed bunny rabbit. There was one that had kind of a goofy face which I kind of liked. The 5 year old child still lives in us adults, I guess. For the children it is delightful to see all the decorations and for us adults, festive and fun as well.

We are also celebrating Passover at this time. According to a web site, (http://www.myjewishlearning.com/article/passover-2017) Passover commemorates the Israelites’ exodus from Egypt and their transition from slavery to freedom. This year it is celebrated from the evening of Monday April 10th. until Tuesday April 18th. evening. Happy Passover to all our Jewish friends. I have finished reading Don Cherry’s book, “Straight Up and Personal – The World According to Grapes”. And it is! I enjoyed reading about some of our famous and loved hockey players, the leagues and about Don’s own career in hockey and as a commentator. There was a lot of insight into not just the ‘commentator’ but also the man himself. He shares what players have to go through travelling, staying in hotels, etc. and stories and incidents about some of our hockey greats. He is also candid about his own hockey and coaching careers.

One article is about Garnet “Ace” Bailey whom Don seems to have admired. In my March 5th. column, I had written an article about finding an old newspaper clipping from 1969 about Ron Ward, a cousin of mine from Cornwall, winning the AHL Rookie of the year and that Garnet Bailey was runner up. Garnet, according to the article, after he retired from playing hockey, was scouting for the L.A. Kings in 2001. He and another scout, Mark Bavis, boarded a flight for New York City on September 11th. It was hijacked and flown into the World Trade Center. One of the many tragedies that awful day.

For the most part, I enjoyed the book very much and glad I had the opportunity to read it. We were so lucky to have grown up in Cornwall and had so much to do and so much fun. Remember the jukeboxes and nickelodeons? We used to be able to sit in a booth in a restaurant and leaf through a menu of songs listed in a box, the nickelodeon, on the wall.

Just put in your coin, select the song and music, music music!! There were also big jukeboxes, floor sized, that were coin operated also and gave a large selection of music. It was great fun at the time. It would probably still be fun today.

I was waiting for a friend one day and looking at the gorgeous blue sky with fluffy white clouds sailing here and there in the sky. It reminded me of my very first oil painting I had done with the same color of soft blue sky, white floating clouds and a lone fall tree in the meadow. No masterpiece but seemed a great first attempt at painting at the time. My artist friend Brenda Connelly happened to arrive and we had a chat about our paintings. I told her about the trees at the front of the building which seem to have a light fresh green mossy coating which seemed to last on the tree for only a few days in the spring. Brenda took some pictures of what green moss was left on the grey/black bark of the trees. It is the same shade as our new grass will be….a brilliant soft green.

Here is one of her photos showing specs of the remaining green moss on a tree trunk: I received some old photos of my Dad’s side of the Herrington family. They had belonged to my late sister and brother-in-law, Alberta and Doug Johnston. Their son, John Johnston, had passed them on to me for my genealogy files. One large certificate belonged to one of my aunts, Dad’s sister, Nellie Barkley. She and her sister, my Aunt Eva Amell, were hairdressers. Eva had her beauty salon in Cornwall on Pitt Street near First Street and was on the second floor above where the Tweed and Hickory Store was once housed. There was an ice cream parlour below on the first floor. My Dad would sometimes take my younger sister and I to visit Aunt Eva and he bought us ice cream cones in the parlour which was a big treat.

My Aunt Nellie was married to Claude Barkley who was a mechanic.   They lived in Morrisburg. Claude and his father, Mase Barkley, at one time, had a garage right beside their home near the highway. Later, Claude had his garage in Morrisburg for many years. Nellie’s beauty salon was in Morrisburg named,” Nell’s”.

Among the photos was a picture of graduates from the Marvel Hairdressing School but I couldn’t identify either of my aunts in it.

Here is a copy of Nellie’s Certificate of Qualification for Hairdressing from the Department of Labour, Ontario dated 1950. A six year old was asked where his Grandmother lived.

“Oh,” he said, “she lives at the airport. Whenever we want her, we just go and get her. Then, when we’re done having her visit, we take her back to the airport.”

Happy Passover and Happy Easter. Have a good week, Dawn

To sponsor this column email info@cornwallfreenews.com