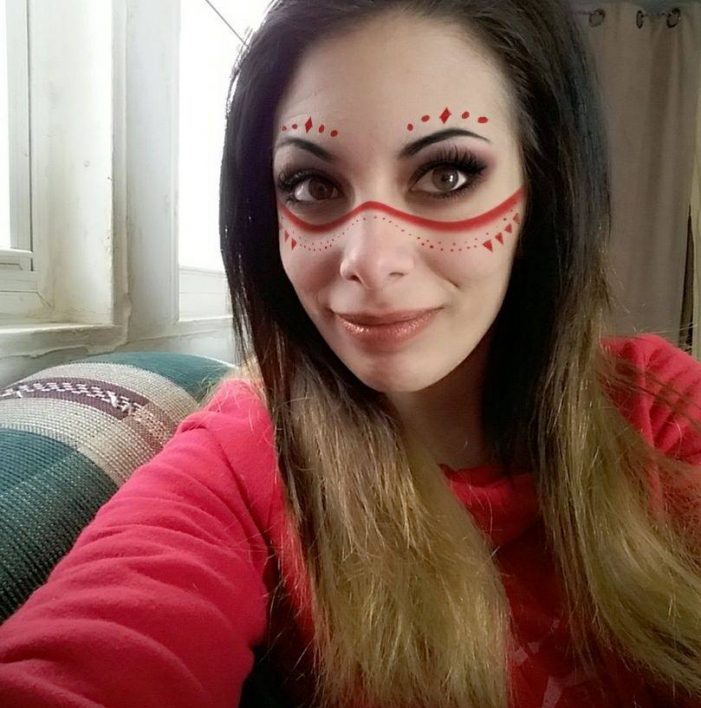 Cornwall, ON – Tianna Bloom, 21 of Cornwall was arrested on May 18th, 2017 and charged with threats and breach of probation for being within 30 meters of a certain person and for failing to keep the peace. It’s alleged on May 18th, 2017 the woman threatened to kill someone’s dog while breaching her conditions of being within 30meters of that person’s residence. Police were contacted and an investigation ensued. On May 18th, 2017 the woman attended police headquarters to deal with the matter. She was taken into custody, charged accordingly and released to appear in court at a later date.

One Response to "Cornwall Police Charge TIANNA BLOOM Threats to Kill Dog MAY 19, 2017"