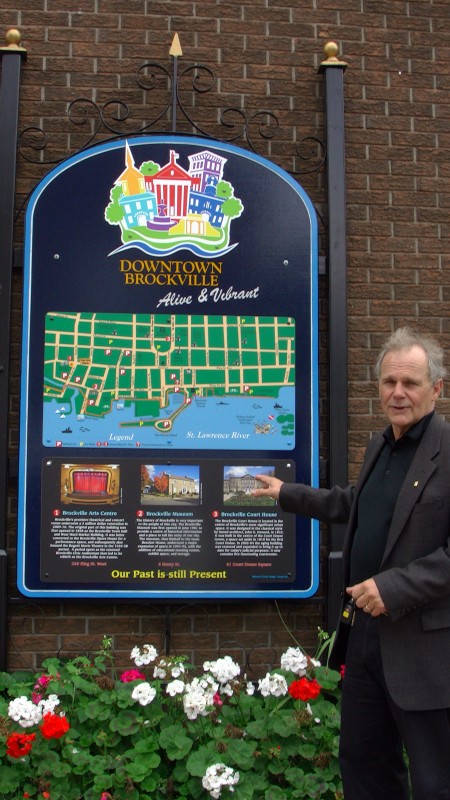 CORNWALL ONTARIO –  It’s ironic.  Even though Brockville is very different than Cornwall Ontario there’s a certain snooty nasty Eastern Ontario Conservativeness that exists there.   Brockville loves to look down their noses at Cornwall and many times there’s cause.

Ironically it’s how MPP Steve Clark originally cot into power as Brockville mayor (he served for 9 years before becoming MPP) ; fighting off the old ignorant stodginess that he seems to now have embraced after spending his career on the public teat.

However now Brockville is going to go through the pain that Cornwall did when we lost our anchor industries as Proctor and Gamble is shutting down killing 500 irreplaceable jobs over the next three years.  It actually makes little sense as the Canuck Buck is trading highly favorable to the US dollar.  The plant is moving to West Virginia and not Mexico.

While the employees of the Brockville site were informed of the company’s decision at a morning meeting it really isn’t a surprise.

The decision reeks of Trumpism and the call to bring the jobs home as NAFTA talks are about to re-open.

P&G are saying all the right corp speak sayings.

Jeff LeRoy from P&G said:  “We are working hard so that we can find another position for as many employees as possible within P&G if they are willing to relocate.

“There are no guarantees and we can make no promises, but this is the goal we have.

The P&G plant in Belleville apparently is staying open which might be good news for some of the Brockville workers.

The bottom line is that Brockville area politicians knew this was coming, but it seems very little has been done to prepare for the huge job losses which could end up seeing people move away from the city?

Are you one of our amazing Brockville CFN viewers?  What do you think and how will it impact your city?