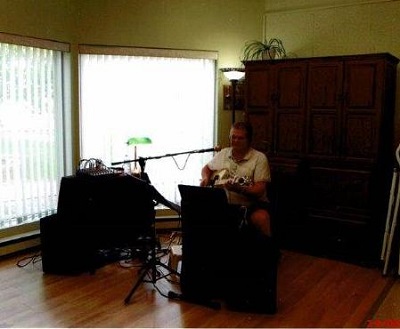 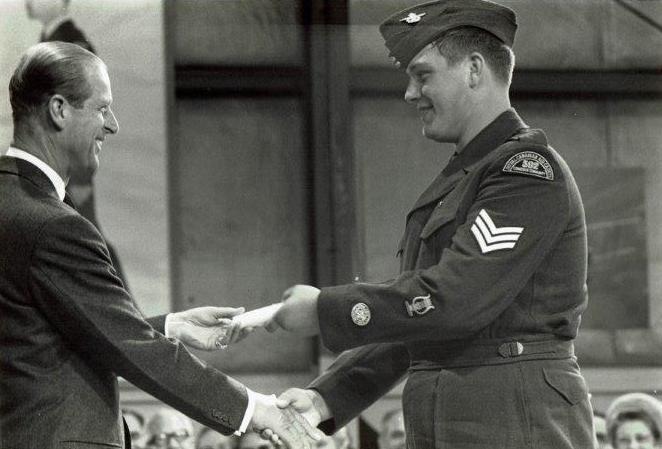 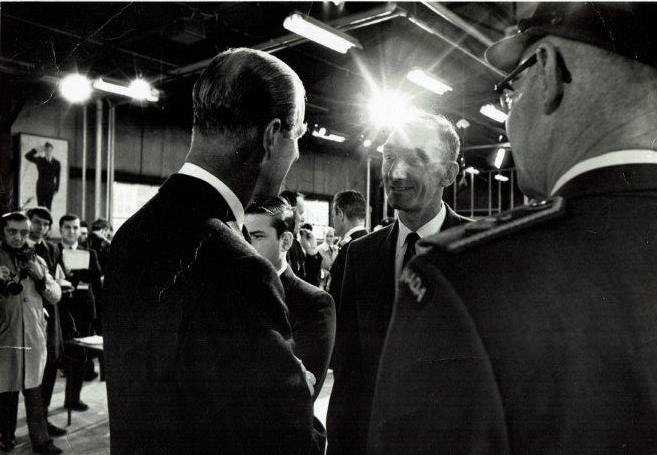 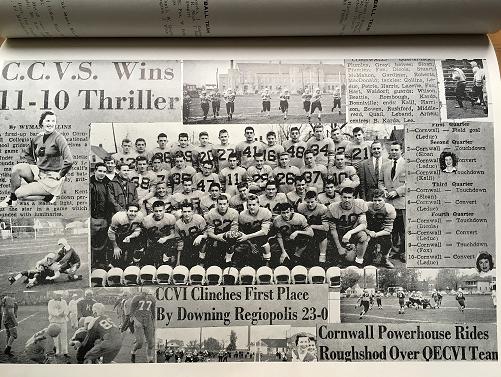 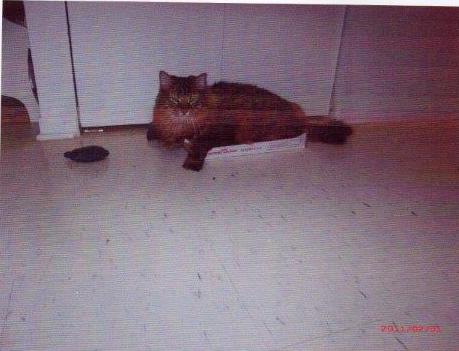 Cornwall Ontario – All the music lovers at Beek Lindsay Seniors Residence recently were delighted to have another wonderful concert given by Ed Lauzon and his guitar. Ed sang lots of familiar Rock and Roll and Country Western as well as some Gospel music. One nice thing about that is the residents knew all the words to the songs and could sing along. Some of them were also ‘a-movin’ and a-grovin'” on the dance floor and having a wonderful time. One of the dancers was 101 year old Edna Dorey. Thanks, Ed, for providing another great evening of music and song. It was very much appreciated. Unknown to me, Dr. K. Robertson, an Ear, Nose and Throat Specialist, retired from his Cornwall practice last December. He had been travelling weekly to and from Brockville to an office in Cornwall since March of 1984. I first met him in the early 90’s when my Hearing Instrument Specialist, Rob Mayer, of Davidson Hearing Center, had referred me to Dr. Robertson.  Anytime I had to visit him, he always took care of whatever the problem was in a pleasant and caring manner. His office was in the McConnell Medical Building on Wednesdays and Rob was also there to handle any hearing aid problems. Dr. Robertson was always friendly and very kind.

He graduated from the University of Alberta in 1967 and was admitted as a Fellow of the Royal College of Physicians and Surgeons of Canada in 1973 in Otolaryngology.

He will be retiring from his Brockville practice at the end of June, 2017.

Dr. Robertson, we wish you all the best in your retirement and thank you for all your kindness and care.

Joyce Harrison of Cornwall was born in England in what she calls, ‘The White House’, because it was all white. She married Derrick Harrison and moved to Montreal, PQ in 1957 with their family. England’s loss; Canada’s gain.

Their three children, Kathryn (Montreal), Malcolm (North Carolina) and Linda (Linda Wilson of Cornwall) were all born in England. Their fourth child David was born in Montreal. Joyce calls him her ‘Canadian Baby. (He is now the Manager of the Ramada Inn in Cornwall).

They lived in Montreal for 13 years and the family moved to Cornwall in 1970. Her husband Derrick worked at the Air Refiner Company which was located at the old Cotton Mills and later moved to Boundary Road.

In October of 1969, Prince Philip, Duke of Edinburgh, was in Montreal. He had a Challenge event for young people which were like survival challenges, camping overnight, etc. Her son Malcolm, a 16years old Air Cadet who had already had some flying training, had entered the event and won the Silver Certificate. Malcolm was a tall lad, 6″4″ and when the certificates were given out, he was the last one to receive his. Prince Phillip joked that Malcolm was “the biggest of the lot”.

Here is the photo of Prince Philip handing the Silver Certificate to Malcolm: There were other competition  events which took place. Malcolm and his father Derrick had built a model aircraft and had entered it in one of the events. On that same day, in this second photo, Derrick is receiving a certificate from Prince Philip. Photos are from Joyce’s photo album. Great photos, Joyce. Thanks for sharing them with us.

There was an interesting article in Disable World Newsletter recently about Sign Language. It says that the speed at which sign language users understand what others are signing depends on whether the conversation partners are right or left handed. Researchers at the University of Birmingham, PhD student Freya Watkins and Dr. Robin Thompson, conducted the study working with British Sign Language (BSL). They concluded that generally right and left handed signers responded faster watching a right handed signer but left-handed signers respond faster to more complex two-handed signs by signers who ‘led’ with their left hand. It was the same for right-handed signers who reacted quicker to two-handed signs from fellow right-handers. Go to http://www.disabled-world.com/disability/types/hearing/communicatiom/1r-signers.php for more information.

Myrna Plumley- Watt has sent this photo of the CCVS football team, The Raiders, from her CCVS 1957 yearbook. It was great to see so many familiar faces of old friends from those days such as Dwayne MacKinnon, ‘Tank’ Wilson, Jack Murray, Eddie Fox and Eddie Mittlesteadt among others. In it also are Myrna’s two brothers, Don and Kent Plumley. The CCVS Raiders used to have games against The Saints from the St. Lawrence High School football team. Then, after the games, we would have a T-dance and all go home happy, having had a lot of fun. Thanks Myrna for sharing this wonderful old photo with us. I knew dogs went round and round in circles trying to find a good spot, I guess, to lie down but I didn’t know cats also did it. Tiger does it lately even when he is going to lie down on the cold flat floor. May be an old age thing – he is 14. What is so special about a flat floor??He can’t exactly find a nice soft spot. He does it also in his flat cardboard box which is too small for all of him and finally lays down, usually neck and head hanging over the side, sometimes using his catnip mouse as a little pillow. Tiger likes to have a pillow wherever he sleeps whether it is my arm, shoulder or my bed pillow. I guess to him it is all his anyway. Big Baby, eh? I read this in a book sometime ago but I don’t remember which one: The length of your arm from your elbow to your wrist is the same length as your foot. Try it just for fun.

I have been watching the playoff hockey games.  I wish they would pad those boards especially at the ends of the rink. They could spray paint, or whatever, the ads on the foam rubber and it would save a lot of sore sore bones and muscles.

After putting her grandchildren to bed, a grandmother changed into comfortable old slacks and a droopy blouse and proceeded to wash her hair. As she heard the children getting more and more rambunctious, her patience grew thin. Finally, she threw a towel around her wet hair and stormed into their room, putting them to bed with stern warnings. As she left the room, she heard the three-year-old say in a trembling tiny voice, “Who was THAT?’