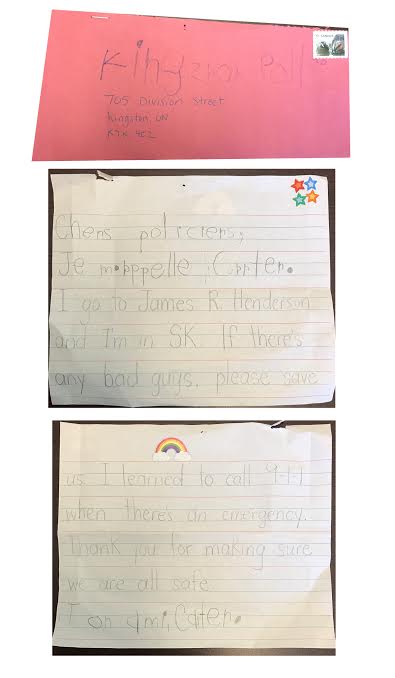 There were 3 individuals arrested within the last 24 hours including 2 men and 1 women, between 16 and 33 years of age, for the following: theft of a credit card, fraud under $5000, breach of recognizance, and breach of probation. Two persons were arrested on outstanding warrants.

A 15-year-old and 16-year-old have both been charged after stealing their teacher’s credit card at school.

On June 1, 2017 the two youths were in attendance at an east end school. When the teacher stepped out of the classroom the youths stole her credit card from her purse. The youths then attended a nearby store and purchased various items before returning to school. Several other purchases were attempted later that day, including online transactions that were denied by the credit card company.

On June 5, 2017 the 15-year-old was under arrested at police headquarters for an unrelated matter. While speaking with the 15-year-old the investigating officer identified him as one of the youths in the surveillance video from the store.

Police are looking for additional witnesses regarding a collision that occurred at approximately 5:00 p.m. on June 6, 2017 at Division Street and First Canada Avenue. A large black pickup truck and small 4-door white car were involved.

Kingston Police recently received a letter from local 5-year-old Carter. In his letter Carter said “If there’s any bad guys, please save us” and then he talked about learning to call 911 when there’s an emergency.

Turns out, Carter’s kindergarten class was given an assignment to learn how to write and mail a traditional letter. Students were given a choice of who they wished to write to and Carter chose to write the Kingston Police.

School Resource Officer Constable Hurding attended his school to meet Carter and thank him for the letter.