Time to Not Allow Trucks to Use Passing Lanes in Ontario? By Jamie Gilcig JUNE 15, 2017 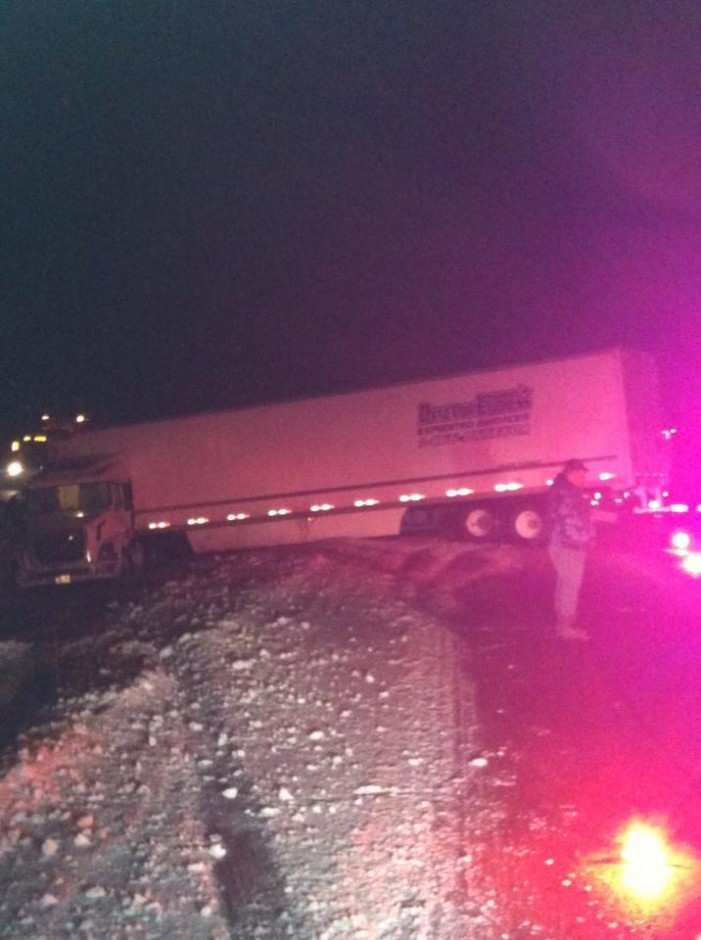 Cornwall Ontario – Transport trailers can be one of the most frightening part of driving for motorists, especially on major highways like the 401 or 417 here in Eastern Ontario.

The OPP just issued a release stating that they are involved in over 25% of road fatalities.

Among the 1,342 fatal motor vehicle collisions on OPP-patrolled roads between 2012 and 2016, 266 involved transport trucks. During the same five-year period, 330 people died — the majority of victims were occupants of other involved vehicles.  According to OPP data, 44 of the crash victims were drivers of the transport trucks, compared to 286 victims who were in cars and other smaller vehicles.

More recent data reveals that over the past three years, a significant number of collisions were caused by transport trucks in poor operating condition. Between July 2014 and June 2017, 344 collisions involved defective transport trucks, 6 (six) of which were fatal and 37 of which resulted in injuries.

Damaged axles, blown tires or detached wheels, faulty brakes, defective hitches and unsecured loads are just some of the many factors in truck-related crashes. At times, unsecured loads or truck equipment flying into the path of other vehicles produced tragic consequences.

That’s some scary data.  What’s scarier to drivers, beyond huge trucks in possibly poor condition, is the behavior of many drivers.

Slow passing trucks that clog up two lane roads.  Driver’s generally are paid by distance and time, but the laws for passing lanes are quite clear.   This writer thinks that it’s time to either not allow Transport Trailers in passing lanes, or for them to have to follow the laws in that passing should be done safely and quickly.

Have you ever been driving on the 401 and seen both lanes clogged by tractor trailers?   This slows down the normal flow of traffic and creates ideal conditions for mayhem.

While many trucks use speed limiters and cruise control they simply should not be in the passing lanes on major highways in such condition.   They simply can’t pass quickly enough to relieve the flow of traffic and limit visibility for those in smaller vehicles.

While most drivers are extremely professional and safe the numbers don’t lie.

Is it time to legislate safety and the keeping of our roadways open and running smoothly?  Is it time to enforce more checks on trucks, especially those from Quebec and Out of Province that may not have weight and the same safety rules as Ontario?

50 Responses to "Time to Not Allow Trucks to Use Passing Lanes in Ontario? By Jamie Gilcig JUNE 15, 2017"