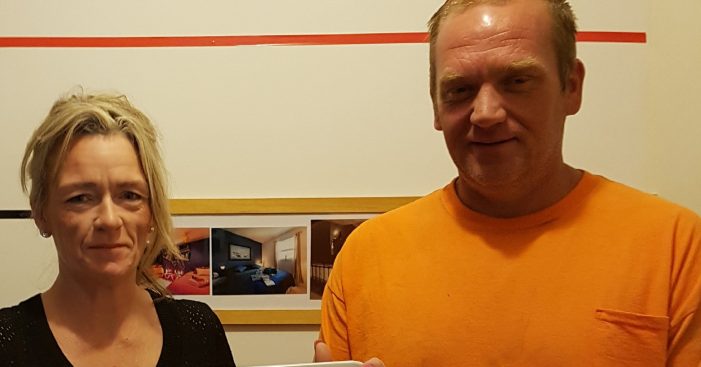 The suspects, one man and one woman, have currently defrauded approximately 20 hotels/Bed and Breakfast in the area, dating back to August 4, 2017.  They either make false complaints about their room in an attempt to avoid payment or leave without making final payments.

Teresa MOOREHOUSE is described as a Caucasian female, 42 years of age, 5’7(170 cm), medium build, with blonde hair. She speaks with an Irish accent.

John MOOREHOUSE is described as a Caucasian male, 44 years of age, 6’2 (188 cm), large build, with light brown hair. He speaks with an Irish accent.  The family of four is travelling with British and Irish passports.

Anyone with information on the whereabouts of the MOOREHOUSE is asked to call Detective Shaun Wahbeh of the Ottawa Police Fraud Unit at 613-236-1222, ext. 5492.