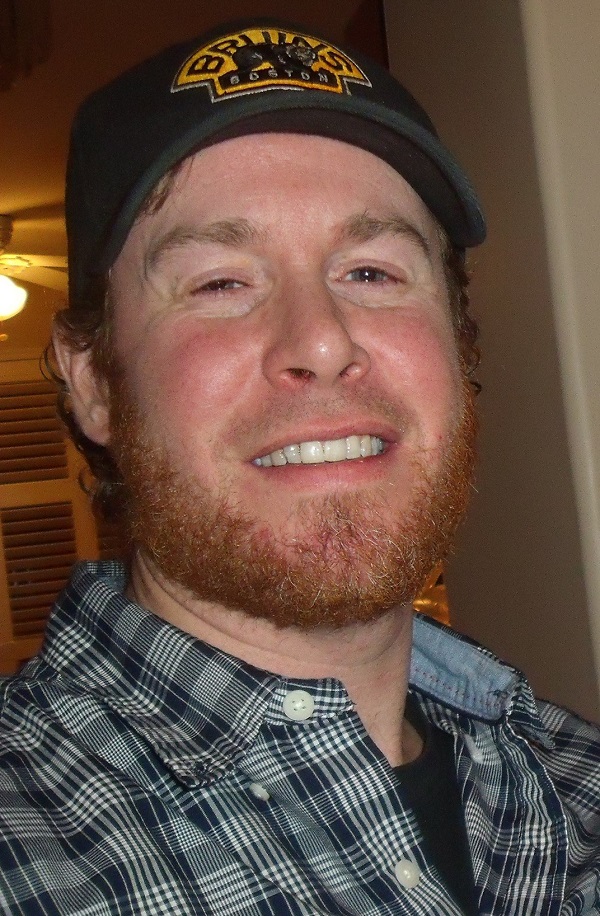 Police are asking for the public’s assistance to locate missing 37-year-old James Switzer of Kingston. James was last seen by his girlfriend in their home at approximately 11:00 p.m. on December 24, 2017. James does not have access to a vehicle and usually travels by City Bus or Taxi.

Anyone with information, is asked to please contact Kingston Police at 613-549-4660.

There were 2 men arrested within the last 24 hours, between 28 and 31 years of age, for the following: obstruct police, and cause disturbance. One person was arrested on a warrant.

A 28-year-old local man is facing criminal charges after speeding by an unmarked cruiser and then refusing to identify himself.

On December 28, 2017 at approximately 11:15 a.m. officers in an unmarked police vehicle were traveling southbound on College Street. The accused who was driving behind the police vehicle, pulled out and spun his tires as he passed at a high rate of speed.

The officers conducted a traffic stop and asked the accused for his driver’s licence. The accused failed to produce his licence and refused to identify himself. The accused was asked again for identification or to provide his name and he continued to refuse. When warned he would be arrested for failing to identify, the accused stuck his arms out of the vehicle and told the officer to arrest him.

The accused was arrested at which point he provided a name and date of birth. The accused then started yelling and screaming and swearing, while people were walking by. The officers cautioned him to stop yelling, but he continued. The accused was placed in the back of a cruiser and after checking records officers determined he had provided a false identity.

The accused was transported to police headquarters where he was later released on conditions with a future court date.

The accused was charged with obstruct police, and cause disturbance. The accused was also found to be a suspended driver and charged under the Highway Traffic Act for drive suspend.

The vehicle was towed from the Highway.

Remember to Plan Ahead for Your New Year’s Ride

Many of us will have will have plans to bring in the New Year while celebrating with friends and family. Please take the time to plan your ride home before heading out, so you’re not trying to make that important decision after having a “few drinks”.

Avoid riding with us, call @ORNKingston Operation Red Nose-Kingston for a safe ride home, 613-544-7447, http://rednosekingston.com/, or  try @DrvrstKingston DriverSeat Kingston App here http://driverseatinc.com/locations/kingston/ for quick estimates and to be connected with a driver right away, or call a cab Modern City Taxi, @AmeysTaxiLtd, or Kingston & Amherst Taxi. As well, city buses will operate on their regular Sunday schedule which includes extended service hours on all Express Routes and Routes 1, 7 & 15, children 14 and under ride for free.

If you witness someone whom you believe is driving impaired, please call 911.

Kington Police wish all members of our community a safe and Happy New Year’s.