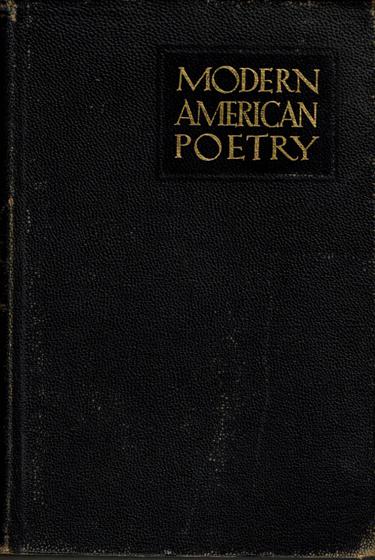 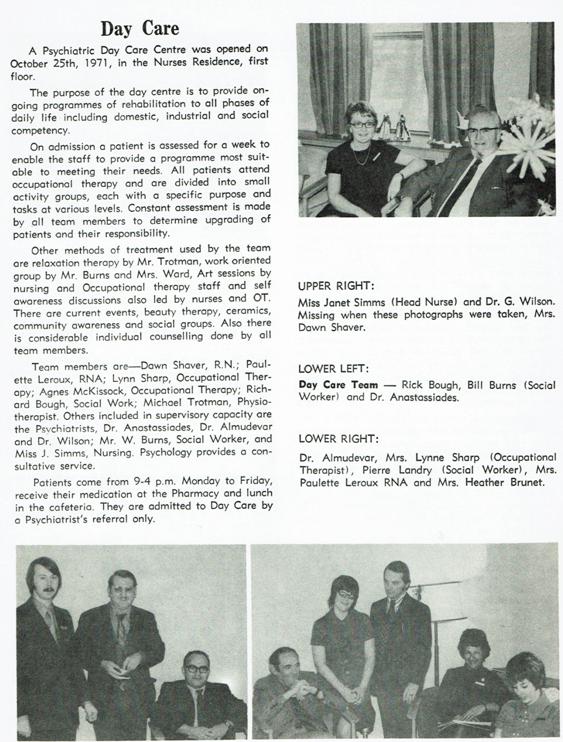 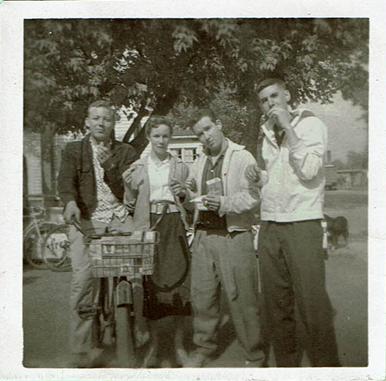 New Year’s has come and gone and now we
are stuck with all our New Year’s resolutions… or not, if you
didn’t make any. I only have two: I will try doing some jigsaw
puzzles which I have never tried and get back to doing more crossword
puzzles.

When I look at all the pieces of a
jigsaw puzzle the grey cells in the old beanie brain just go
bananas!! How do they do that? So many pieces look the same. Where
do they go?? Going to give a small easy one a try.

As for the crossword puzzles, I used
to do the hard ones as if I was getting paid to do them. I looked up
everything I didn’t know. Now I just do it for fun – medium puzzles
are enough but for the past six months I had slackened off quite a
bit. I think crossword puzzles are such a good learning tool because
of all the ‘other’ words we can learn, increasing a vocabulary and
also, they cover so many subjects such as history, geography,
science, literature, languages, the movies, etc. Probably good for
kids to start doing at an appropriate age also.

The medical experts say both puzzles
are very good for our brain health.

Many years ago I inherited this very
old poetry book by Louis Untermeyer, titled: “Modern American
Poetry, A Critical Anthology (Third. Revised Edition)”. Inside
is an inscription dated 1926. The first copyright was in 1919 by
Harcourt, Brace & Howe, Inc. with two more copyrights in 1921 and
1925 by Harcourt, Brace & Company Inc., NY. It was printed in the
USA by The Quinn & Borden Company, Rahway. N.J. It contains many
poems by 136 poets, if I counted correctly. Most were born in the
late 1800’s. It gives a biography for each poet which is very
interesting. Included are poems by Emily Dickenson, Robert Frost,
T.S. Elliot, E E Cummings, and Ezra Pound, to name only a few. It is
a great book to pick up here and there and re-read some of our
beloved poems like Frost’s, “Stopping by Woods on a Snowy
Evening”. Remember the last stanza:

“The woods are lovely, dark and
deep,

But I have promises to keep,

And miles to go before I sleep,

And miles to go before I sleep.”

“I gotta lov’ for Angela,

I love Carlotta, too.

I no can marry both o’ dem,

I went on line to check and the book
is still available. Wonderful book to have if you like poetry.

How things have changed!! From the
newsletter, “The General Alert”, published by the
Cornwall General Hospital, January 1972 ,Vol. 4, No.1 , is the
following announcement of A Psychiatric Day Care which had been
opened in the Nurses Residence on the first floor in October, 1971:

It is hard to believe that the CCVS High School, first built in 1806, will be ‘no more’ in the future. Some former students are wondering why they don’t just add an addition on at the back where the track is now. They could put a track indoors and add as many floors as needed, maybe even a basement parking garage for the teacher’s cars, instead of having to build a whole new building somewhere.

Often when I go by it I get a few
moments of memories. One is the day in History Class, taught by Miss
Stewart. We sat at long tables. One of my classmates, I will just
call by his nickname” Luge”, tied another classmate’s shoes
laces around the leg of the table, which the kid knew about. A
little mischief! When he got up to answer a question…or tried
to…the whole table shook!! Miss Stewart was not amused and it was a
wonder the guy didn’t hurt his ankle. Fun and games!!

Here is a photo from the mid-1950’s of
four CCVS students enjoying a snack, probably outside Lebano’s store
at the corner of Amelia and 4th. Streets.

In March of 2017 I sent a letter to the
Angel Animal Sponsor Program of the Ontario SPCA to offer a
suggestion of how we could get more little animals adopted perhaps by
some lonely low income seniors who would love to have a little pet.
I didn’t hear back from them so in October of 2017 I forwarded a copy
to Carol Link, Manager of our local SD&G Branch. She very kindly
did reply saying that she was sending it on, probably to the
appropriate office. Still haven’t heard anything.

I have talked with some seniors who
would love to have a little pet such as a cat, little dog or even a
bird but can’t afford the bills when or if the animal gets sick. No
one begrudges the Animal Hospital fees and want the best of care for
our sick animals but if blood work, x-rays, etc might be needed at
a critical time, the bills can add up. My suggestion is that a
business could sponsor the pet for the bills and maybe the Pet
Insurance as well which would cut down on the expense. For instance:
a business sponsors Mrs. Jones’s cat Missy whom she adopts at the
SPCA. A pre-registered business already on file with the SPCA for
sponsorship is informed of the pet adoption. The business sets up a
small fund for Missy as her sponsor. They could display a photo of
the cat in their store and maybe even have a fund jar under the
picture where their clients could drop in a few coins to help with
the fund and /or the SPCA. Mrs. Jones’s name does not need to be
made public. The fund could be registered at the Animal Hospital so
it is available for any expenses and is there for Missy’s care.
Arrangements could be made ahead of time as to all that the fund
might cover, leaving Mrs. Jones to pay for the yearly shots and food
or whatever. It could be a win-win situation: the cat gets a loving
home, Mrs. Jones has a pet to love, the Veterinarian bills are paid
and the business gets good advertising as a caring sponsor.

Tiger loves his boxes. When I came home
one day with a new one for him, he was asleep in the bedroom and
didn’t raise even an eyebrow to say hello. A dog would be all over
you licking your face, so glad to see you. But a cat?? I read
somewhere that a cat will ‘ get back’ at you for leaving them by
ignoring you when you return. Sounds like a ‘cat thing’. I placed
the box down and did a few things. When I came back, he was already
in it, curled up, sound asleep already. What a cat!!!

This beautiful little story was sent in
by a reader to share with all of us, from an account of an eye
witness in New York:

A little by about ten years old was
standing before a shoe store on the roadway, barefooted, peering
through the window, shivering in the cold.

A lady approached him and said, “My,
but you are in such deep thought staring in that window!”

“I was asking God to give me a
pair of shoes,” was the boy’s reply.

The lady took him by the hand, went
into the store and asked the clerk to get a half a dozen pairs of
socks for the boy. She then asked if he could give her a basin of
water and a towel. He quickly brought them to her.

She took the little boy to the back of
the store, and removing her gloves, knelt down, washed his little
feet and dried them with a towel.

By this time the clerk had returned
with the socks. She placed a pair on the boy’s feet and purchased him
a pair of shoes.

She tied up the remaining pairs of
socks and gave them to him. She patted him on the head and said, “No
doubt you will be more comfortable now.”

As she turned to go, the astonished
little guy caught her by the hand, and looking up into her face, with
tears in his eyes, asked her, “Are you God’s wife?”

Editor’s Note: We are going to have a very special announcement and event regarding Dawn’s column this month! Stay tuned!