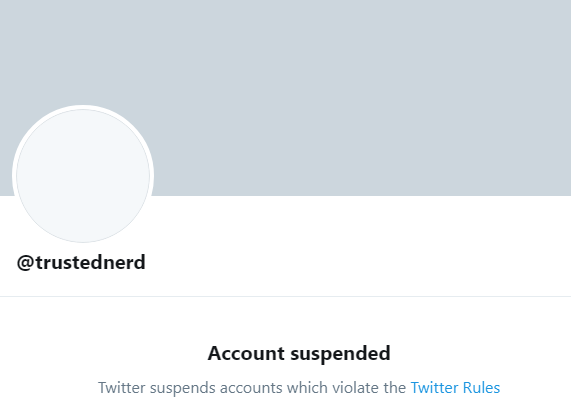 Someone’s 15 minutes just might be catching up with her. The non surgical transgender woman made infamous by attacking small immigrant generally home based esthecians for refusing to wax her male genitally finally was shut down by twitter. Her trustednerd account has been suspended.

It’s a weird world in “woke” land with many people being cancelled for simply not agreeing with expanding dogma about people “self identifying” not only people in transition, but picking a gender of the day.

Ms Yaniv was charged after waving her tasers on a you tube clip and admitting in the clip that they were illegal in Canada.

Media reported that she copped a plea to one charge.

Ms Yaniv is also facing assault charges for beating up on journalists. In one video the very large Yaniv is seen beating a defenseless journalist with a pink metal cane.