Reasons Why CBD Oil Is So Popular with Seniors in Canada 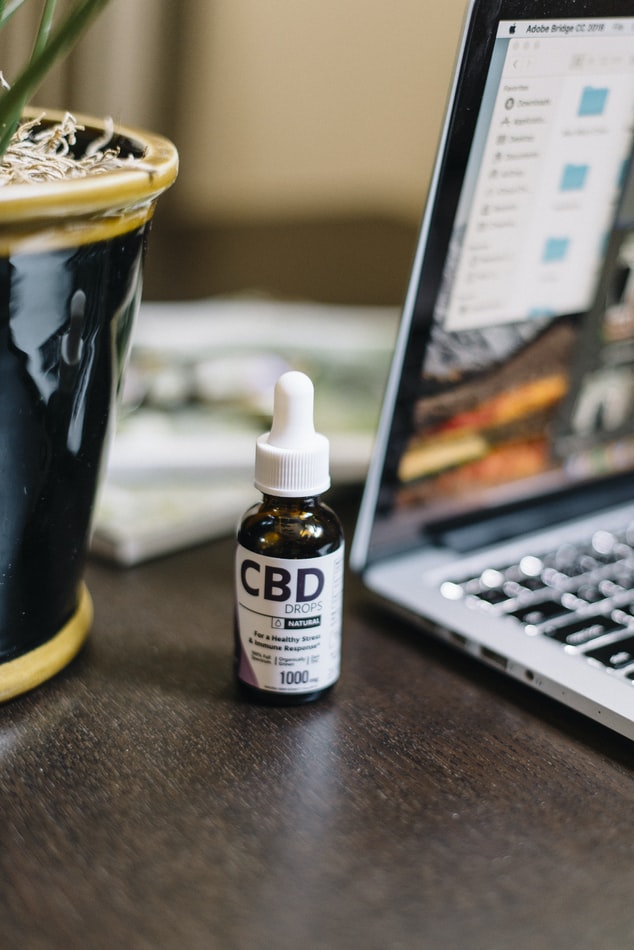 There are few products in the health and wellness arena that have caused more of a stir in the last few years than CBD. The cannabinoid is today hailed as a natural and holistic treatment with the potential to alleviate the symptoms of an array of chronic mental and physical health conditions.

While CBD oil and other products are suitable for all ages, perhaps the group that is benefitting most from products containing it is which contains senior citizens. For a number of reasons, CBD oil seems to address many of the common health issues that emerge as a person advances in years.

In this post, we will take a brief look at what CBD is and why it has become increasingly popular among seniors in Canada. Remember that shopping online for CBD oil offers the best value for users in Canada. That said, most cities nationwide also have shops selling CBD products as well; Ottawa and Montreal are no exceptions.

CBD (full name cannabidiol) is one of the 113 different cannabinoid compounds that occur naturally in the cannabis plant. Along with its more famous sibling THC, it makes up the spectrum of phytochemicals for which the cannabis plant has gained repute throughout the history of human civilization. Since 2018, it’s also legal in to use and possess in Canada.

CBD can be extracted from either the hemp or cannabis plants (it is most abundant in certain varieties of industrial hemp). Unlike THC, the cannabinoid loved by recreational cannabis users the world over, CBD does not result in a ‘high’ sensation or any notable change in cognitive state. However, it does have some rather significant health benefits, as we will go into in the main body of this article.

CBD has very few negative side effects and is considered safe for human consumption even in high quantities. For this reason, it has recently been declassified as a controlled substance in many US states and is now available to buy and sell over the counter without a prescription.

Among the many health benefits for Canadian seniors that are being attributed to CBD are the following:

CBD is known to interact with the body through a recently discovered cell-signaling system known as the endocannabinoid system (ECS). Composed of a large number of receptors located in the central nervous system, the peripheral nervous system and in cells around the body, the ECS is today recognized as playing an important role in the regulation of a large number of vital bodily functions. Among these functions are pain and inflammation.

As we get older, we become more susceptible to developing chronic diseases which have symptoms of pain and inflammation. Common among these are arthritis, osteoporosis, fibromyalgia and neuropathy. For people living with these conditions, it can be hard to find an effective treatment via the traditional pharmaceutical route – and this is where CBD can help. By stimulating and strengthening the ECS, CBD can boost the body’s capacity to regulate pain and inflammation in a way that is holistic and non-invasive.

Other common diseases that tend to emerge in later life for Canadians are those whose symptoms include neurodegeneration. Diseases like Alzheimer’s, dementia, Parkinson’s and Huntington’s cause severe cognitive decline that can severely inhibit a person’s quality of life in their later years.

Many sufferers in Canada of these devastating diseases have previously found little relief in the pharmaceutical options offered to them by their physician. However, an increasing body of new research indicates that CBD may be able to slow the progress of these diseases or even prevent these diseases from occurring in the first place. Although much more research needs to be conducted in this area, people have already begun using CBD to treat neurodegenerative diseases, with many of them reporting favorable results.

In our later years, it is extremely common for people who were predisposed to suffering anxiety in their youth to experience an intensification of these symptoms. Nobody is quite sure why this is, but the effects can spoil a person’s quality of life if anxiety remains unchecked.

One of the most widespread uses of CBD across the age groups in Canada and worldwide is as a holistic treatment of anxiety. Although we are not yet sure how it works, scientists theorize that CBD may act as a bulwark against anxiety-related conditions as a result of the role that the ECS plays in controlling the body and mind’s response to external stressors.

Another of the most common complaints received by physicians from senior citizens is insomnia and other sleep-related problems. As described above, part of the reason for these problems may include a tendency toward stress and anxiety. This is often remedied by pharmaceutical drugs, which, while they may help a person to drop off, often come with a number of unwelcome side effects.

CBD is known to promote sleep through its interaction with the body’s ECS. Studies have shown that taking small or medium doses before you go to bed can help a person both to fall asleep quicker and remain that way for longer.

Many seniors in Canada begin to report a drop-off in appetite as they move into their twilight years. This may be due to a process whereby the body’s metabolism gradually slows down. While this is a natural phenomenon, it can lead a person to become frustrated that they no longer are able to gain the satisfaction that they once did from eating their favorite dishes.

CBD may provide an answer for seniors who, for whatever reason, experience a diminished appetite. Taking a few drops of CBD oil is known to lead to an uptick in sensations of hunger. The result of eating a better diet may bring other corollary health benefits to seniors, boosting general health and protecting them from disease.

We are still just scratching the surface of the potential health benefits of CBD oil in Canada. However, the fact that CBD products are now legal and readily available over the counter has led many seniors to begin taking the cannabinoid to treat health issues and as a general health-booster. As more research comes out in future, this trend is only set to continue in the next few years.

Reasons Why CBD Oil Is So Popular with Seniors in Canada added by admin on August 1, 2020
View all posts by admin →