WARRANT Cornwall, ON – Jesse Whitford, 21, of Cornwall was arrested on August 16th, 2018 on the strength of a warrant. It is alleged the man breached his probation conditions and a warrant was issued for his arrest. On August 16th, 2018, the man attended police headquarters to deal with the matter. He was taken […] 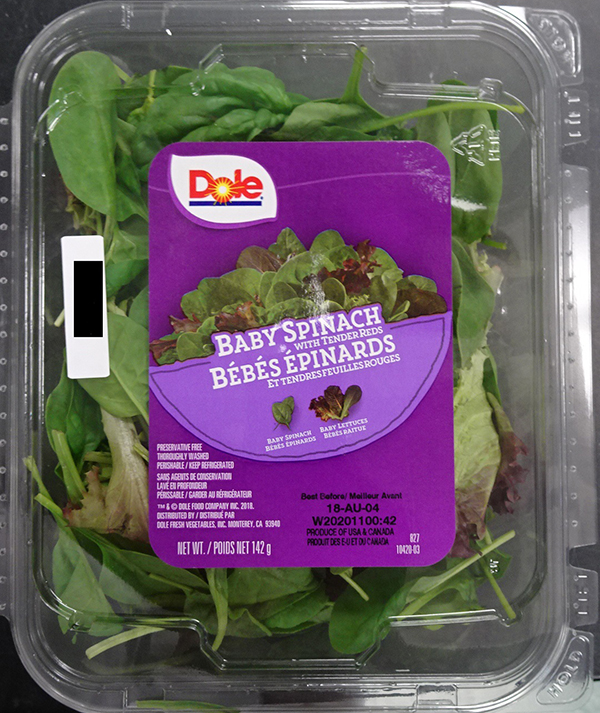 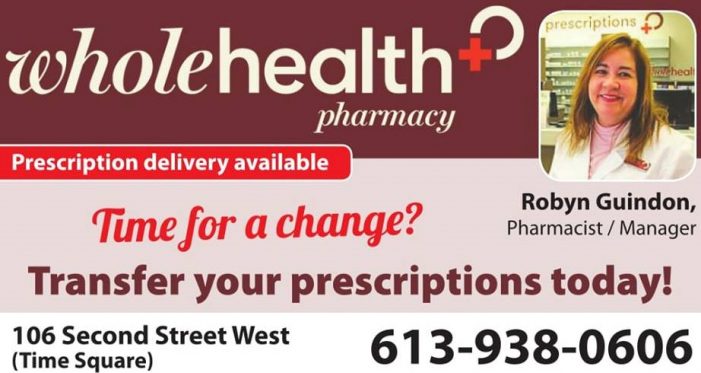 Cornwall Ontario –   And it’s on!   Premier Doug Ford essentially told Prime Minister Justin Trudeau to jam his illegal immigration influx that is costing taxpayers millions of dollars per year and straining resources across the board in Ontario.   Trudeau visited the Premier in what appears to be the day after Ontario stopped cooperating when it […]

Cornwall Ontario – After the draft and free agent frenzy day it appears that Montreal Canadiens fans are in for another very long season. They deserve better. Montreal has had a very clear need.   A number one Centre.   They also need to rebuild their D after GM Marc Bergevin decimated it last season. It’s a […]

(PRESCOTT, ON) On May 2, 2018, at approximately 6 p.m. the Grenville County Ontario Provincial Police (OPP) responded to a motor vehicle collision on highway 401, east bound, between Blue Church Road and Merwin Lane, in Augusta Township. At this location a tractor trailer, caring a flatbed full of load steel rolls, lost control at the construction site […]