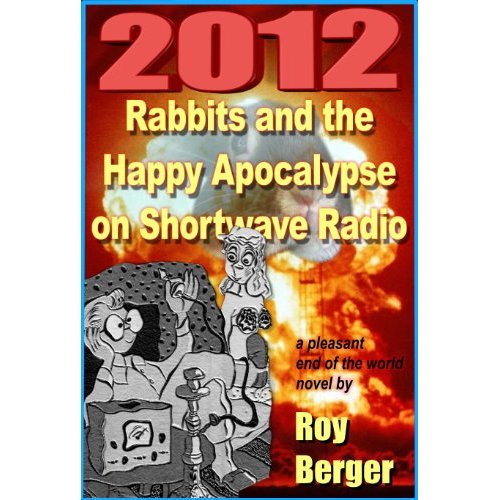 Cornwall ON-   It’s exciting whenever a new book or piece of art is created in Cornwall Ontario and local author Roy Berger has just released his latest opus; 2012 : Rabbits and the Happy Apocalypse on Shortwave Radio via Amazon Kindle!  You can click the book cover above to go to the Amazon Kindle […] 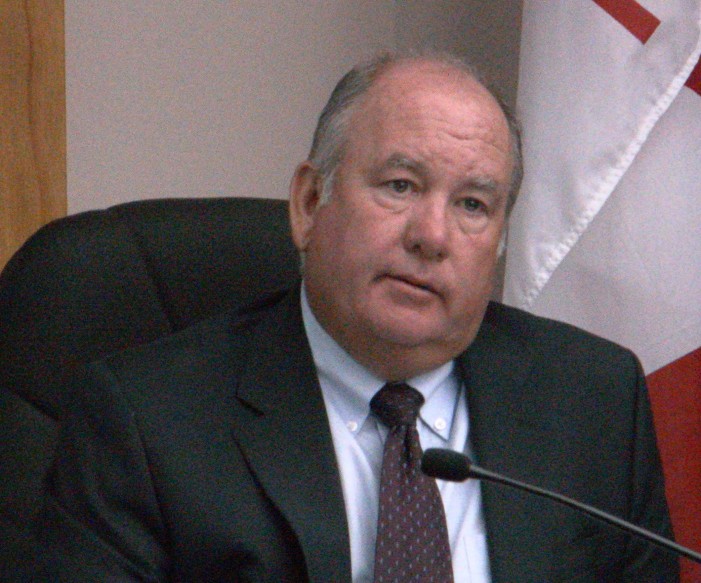 Cornwall ON-   A front-page story in the Thursday, July 14 edition of the Standard-Freeholder portrayed a situation where a city resident has been waiting for three weeks for the City to issue a building permit for the construction of a wheelchair access ramp. As of this morning, the City has yet to receive a building permit application for […] 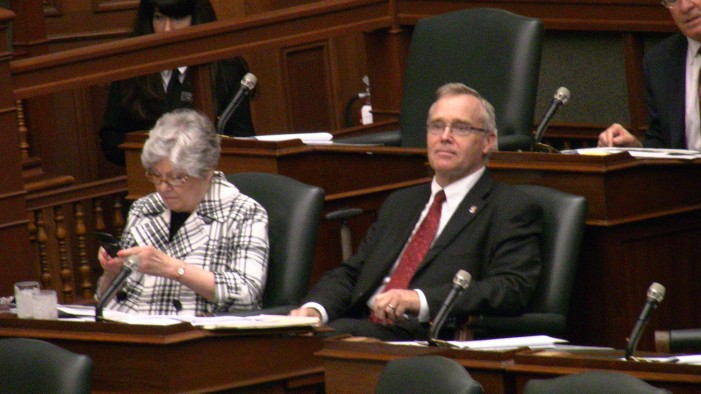 Cornwall ON – Jim Brownell, MPP for Stormont, Dundas and South Glengarry is hosting his 7th Annual Golf Tournament on Friday, August 5th at Summerheights Golf Links. This tournament will be accepting 125 participants (first come first serve) for the golf and steak dinner. It is a wonderful opportunity to help the Party which has […]

Cornwall ON –  Music is always changing; evolving and flowing through.    I caught up with Mélanie Brûlée D’Amour and talked to her about her evolution after the change from being Melanie MacDonald of The General Electryk to her now being on her alone and how she’s changing and experiencing it musically. I caught up with […]

Cornwall ON –  Musician, writer, and politically active Graham Greer is set to Lift Off Friday July 15th as he opens for Collective Soul.   I had the chance to hook up with Mr. Greer and chat about all things musical and Cornwallian with a focus on the Arts and Culture scene here in the […]

Cornwall ON – My niece and I spent some time in a lovely city park close to home over the past four days.  Water and a playground are like seventh heaven to a four year old, especially during these lovely summer days.  The splash pad/playground area we visited is designated for 4 to 12 year […]

Have you been to a hot concert or event Canada? Send in your photos and review and we just may print it! July 11, 2011 – Cornwall Ontario

Cornwall ON –  Summertime is concert season and there’s no way I can cover as many as I’d like; especially when the promoters don’t send over media passes & Tix!  So if you see an amazing show or event and want to share with our viewers across Canada you can mail in your review with […]

Former Star Tek workers raise funds for local OSPCA and Report on What May Have Caused Evacuation of Cornwall Ontario Facility Released – July 10, 2011

Cornwall ON –  We’re catching up on some Star Tek news here in Cornwall Ontario.    We received the following about the Fund Raisers for the local OSPCA that was attended by Former and current Star Tek employees. “A group of former StarTek employees recently held a get-together at the Knights of Columbus as a way to celebrate […]

Cornwall ON –  You never know who’s hanging out in the City by the River.  Allan McGimpsey; lead singer and front man for Landmark when he’s not peddling bikes (pun alert!)   and local guitarist, musician, and web guru John Lister of Fingerman Studios got to jam with some guys just chilling at the cottage. […]

Cornwall ON –  Laurie McRae Bingley owns a local theatre company and she sent in this missive after raising $2,200 for the Canadian Red Cross Japan Relief with performances of her Murder Mystery – Murder at the 19th Hole! Hi Jamie, I’m the owner of this theatre company mentioned in my article – I write, […]