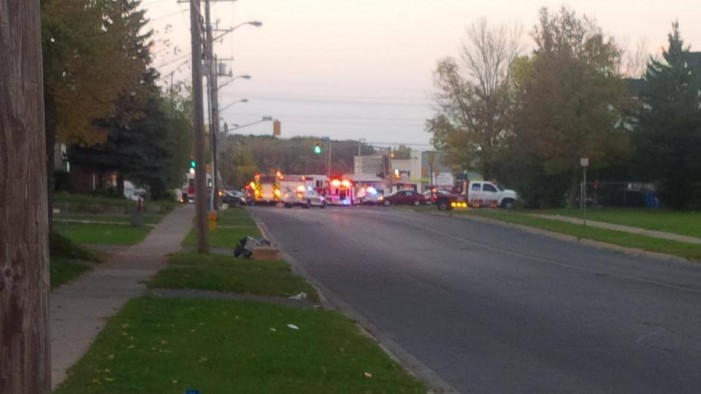 DRUG WARRANT   Cornwall, ON –  Monte Yancey, age 46, of Cornwall was arrested on the 26th of September 2013.  The Cornwall Community Police Service Street Crime Unit conducted an investigation then obtained and executed a search warrant at a Cornwall residence.  As a result, Monte Yancey was charged with 2 counts of Drug Possession, […] 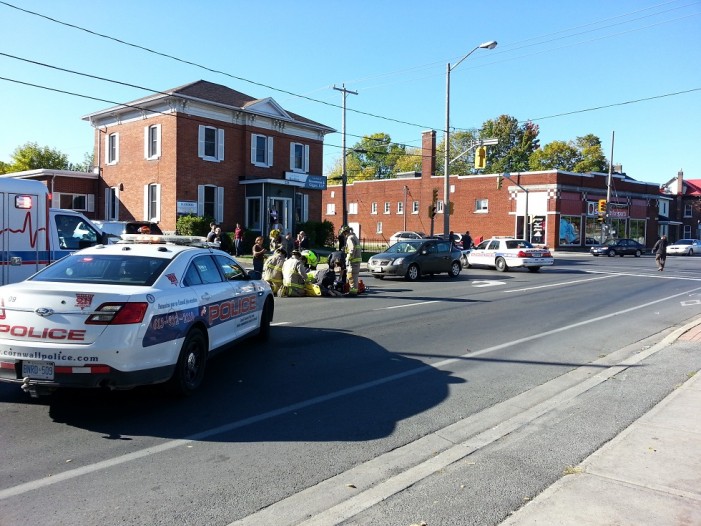 CFN – Police attended an accident on 2nd Street West early this morning in Cornwall Ontario.   A single vehicle struck down a pedestrian. Witnesses stated they heard that the driver had the sun in their eyes. The victim was taken to Cornwall Community Hospital. If you see news happen email your photos or video […]

CRIMINAL HARASSMENT Cornwall, ON – A 37-year-old Cornwall man was arrested on the 20th of September, 2013 and charged with Criminal Harassment and breach of probation for not keeping the peace. It is alleged that on the 19th and 20th of September, 2013 the man communicated with his ex-girlfriend on several occasions despite her wishes […]

Akwesasne – On September 16th, 2013, the Standard Freeholder ran an article that used derogatory language towards the Mohawks of Akwesasne.  The Mohawk Council of Akwesasne (MCA) received numerous complaints from community members and a request for Council to respond.  In very clear terms, Council issued a Letter to the Editor that articulated the ignorance […] 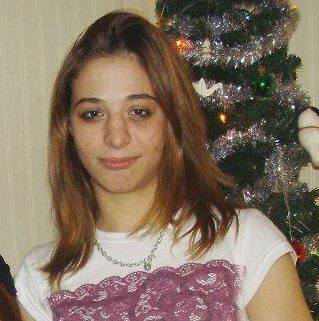 BREACHES   Cornwall, ON- Christopher Dennison, 25 of Cornwall was arrested on the 16th of September, 2013 and charged with breaching his Probation order by having consumed alcohol and failing to keep the peace. The man was also breaching a Recognizance for having consumed alcohol. It is alleged that on the 15th of September, 2013 police attended […]

On Friday, Sept. 13th, 2013, at approximately 8:15 pm, the Stormont,Dundas and Glengarry (SD&G) OPP Commercial Vehicle Inspection (CVI) Unit had occasion to stop a tractor trailer for inspection.  Further investigation by the OPP CVI members led to a massive seizure of unprocessed leaf tobacco. Members of the Cornwall Regional Task Force (CRTF) were then notified to attend […]

CFN – I was bewildered when I got a missive from Terry Muir last winter or so.   After all I’d had to issue suit against Ribfest for reneging on our promotional contract. CFN had been first media sponsor in for the travelling pigfest, a professional show that you really would have to screw up […]

Ontario Provincial Police News Portal [STORMONT DUNDAS and GLENGARRY] Highway 401 Off Ramp Closed 2013-09-11 (South Glengarry) – SD&G OPP officers are currently at the scene of a single vehicle collision on the westbound ramp of Highway 401, Lancaster, On. Early stages of the investigation indicate that a tractor trailer (carrying perishable goods) went off the […]

DOMESTIC BREACHES               Cornwall, ON – A 37-year-old Cornwall woman was arrested on the 10th of September, 2013 then charged with 13 counts of breach of Undertaking for having communicated with her ex-boyfriend and failing to keep the peace. As a result she was also charged with Criminal Harassment. It is alleged that between the 21st of […] 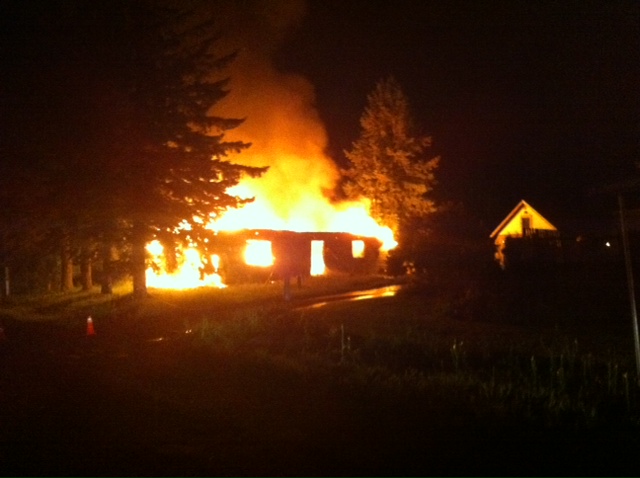 CFN –  Cornwall Police Services confirmed today that they have issued a summons for two charges for an as of yet unidentified  Minimax Express driver that drove northbound on quiet Lefebvre street ripping down a low hanging power line. 70 year old Ron Kyer never expected to go through the ordeal that he has that […] 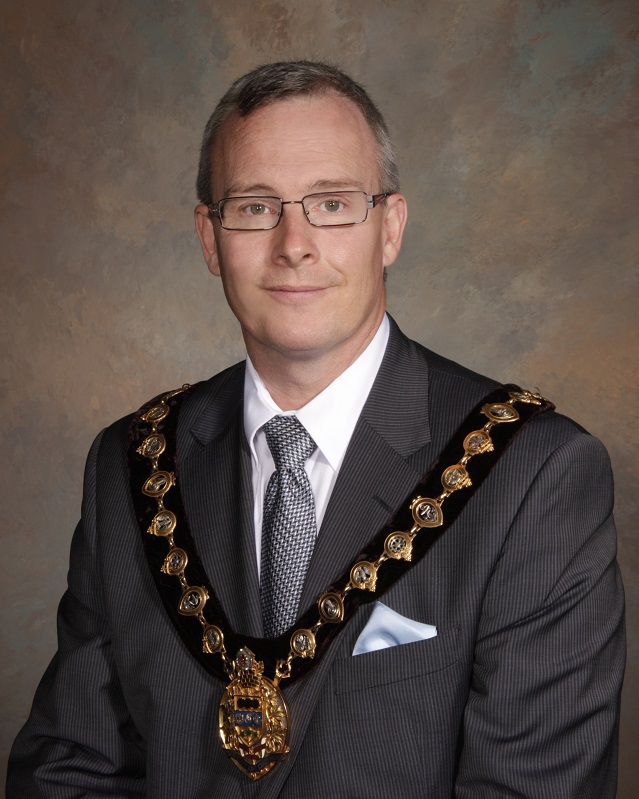 CFN – Mayor John Henry of Oshawa Ontario sent  us a statement for publication after the incident in his council last week that resulted in several members of the public being hauled away by police.  LINK The beginning of each Council meeting begins with the following preamble, which provides members of the audience with the […]