Cornwall Ontario Spent How Much on Food Stuffs & Provisions in 2013? Letter to the Editor From Jim Marshall

Councillors and Mayor, A recent post on a local news site suggested that something like $600,000 dollars was spent by the city for food stuffs and food provision.   I found a 2013 budget document from the City of Cornwall that roughly confirms that information.   Please be kind enough to provide some itemization and […]

Cornwall Ontario – It looks like Alyssa Blais is running for City Council in Cornwall Ontario.    I say it looks like as Ms Blais has not issued a release nor is she listed yet on the City’s election page.  LINK   Normally when someone runs for public office they send out a press release […] 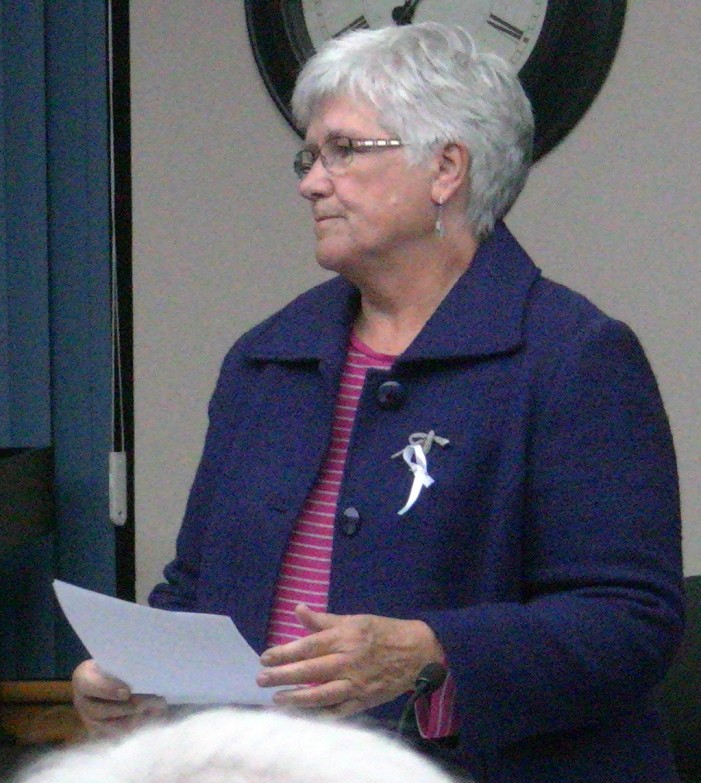 . Cornwall Ontario – You know it must be getting close to election time when Cornwall Ontario Mayor Bob Kilger doesn’t back Councilor Elaine MacDonald who tried to back door funding for the Agape Centre which she is on the board of. It was Twilight Zone time for the while  which started earlier in […]

Cornwall Ontario – The Agape is about to get over $57,000 in loans and grants from the City of Cornwall in spite of a shortfall in this years revenue thanks to the Province playing Grinch with the city. The deal, smelling of Conflicted Councilor Elaine MacDonald who sits on the board of the Agape and […]

Cornwall Ontario –  It’s never easy tackling allegations of corruption, cronyism, nepotism, and incompetence, but then many positive things in life only come by tackling the tough stuff. Tracy Barker is a very brave woman.   She’s also very frustrated after leaving the Agape Centre where she worked as a cook for a number of […]

Cornwall Ontario – When I wrote my piece about Alyssa Blais and the Agape Centre sending out nasty legal letters to former Agape people from Ottawa Law firm Emond Harnden it was a surprise preamble of an expose I’d been preparing.    The fact that this charity had the audacity to challenge someone in this […]