It’s very rare that I appeal to the community and there are some that will suggest that this appeal is strictly for myself; maybe for selfish reasons, but it’s certainly not meant to be treated. On February 7th my life changed.  I had gone to court to try and collect from a client.  There was […]

Are my Police Charges in Cornwall Ontario a Political Smear? by Jamie Gilcig – April 9, 2014

CORNWALL Ontario – As some of you know I was charged by Cornwall Police for making threatening phone calls over a month ago. I’ve had people state that I had been found guilty, which I haven’t.  I’ve been fingerprinted, put in a cell, patted down.   I’ve had phone calls in the night from the […]

Our taxes are too high and this is why!   The Police Board should only negotiate a one year contract and they should not be making agreements that extend beyond their mandate.   I urge Council at its next regular meeting to discuss the upcoming Police Contract and make sure that it is not going […] 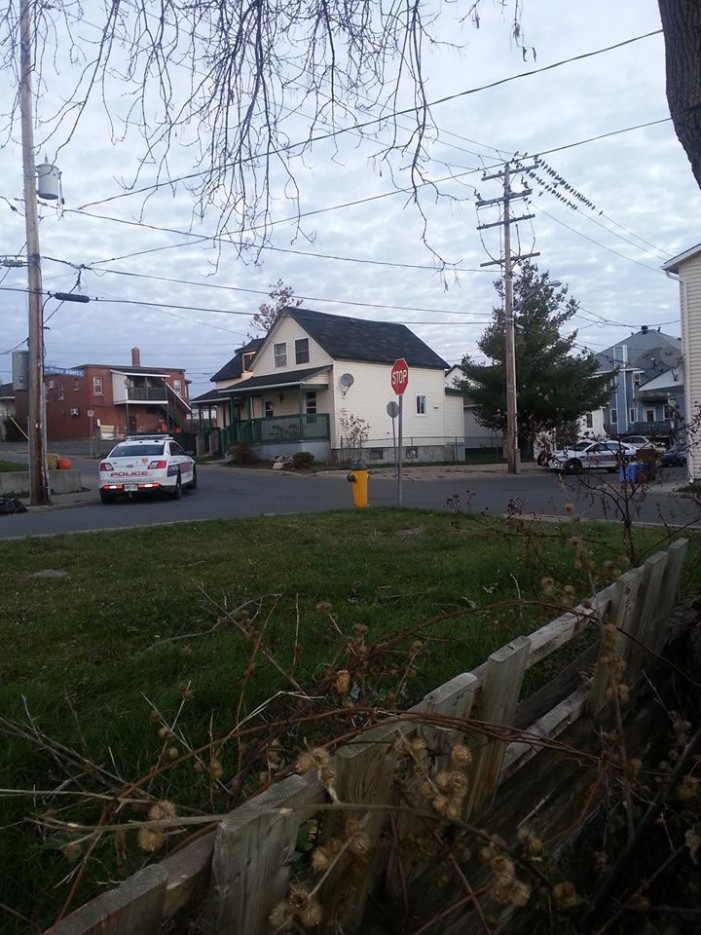 Cornwall Ontario –  Cornwall Police Services have cordoned off a property near the intersection of Louisa and Prince Albert in Cornwall Ontario. CPS confirmed that there is a Police Operation in action (5:50 AM) and did not confirm any injuries are details at this point. We will be updating as information becomes available. Send in […] 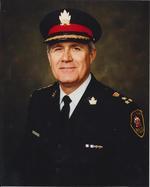 WARRANT, BARRICADED PERSON   Cornwall, ON – A 46-year-old Cornwall man was arrested on the 19th of August, 2013 on the strength of a warrant. The man was wanted on a warrant for Domestic Assault and outstanding charges of Personation, Obstruct Police and Breach of Probation. Shortly after 2:30 pm on the 19th of August, 2013 police had cordoned […]

SUSPICIOUS PACKAGE               Cornwall, ON-The Cornwall Community Police Service currently have a section of the City cordoned off as a result of an incident in which a suspicious package was found. As a result the area of Bergeron Lane commonly known as the “RATS NEST” and the Cotton Mill area were secured by police. Police […]