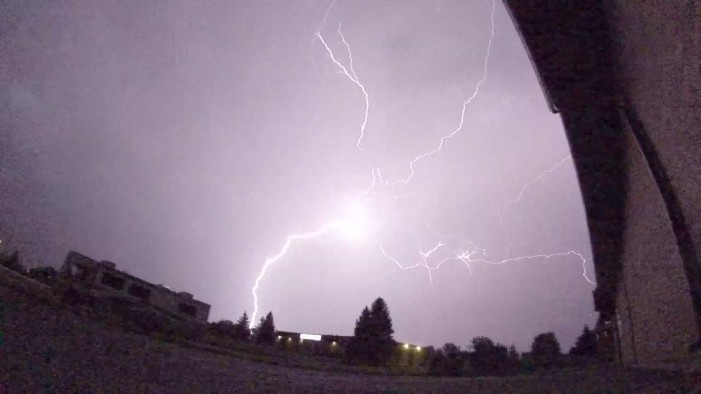 CFN – Cornwall Ontario resident Nathanael Newton chases storms and weather with his camera.   He caught some amazing footage of the monster lighting storm that hit the River City overnight causing many to wake up and shiver in their beds including my Rottweiler Melly! To check out more of Nate’s clips visit his You Tube […] 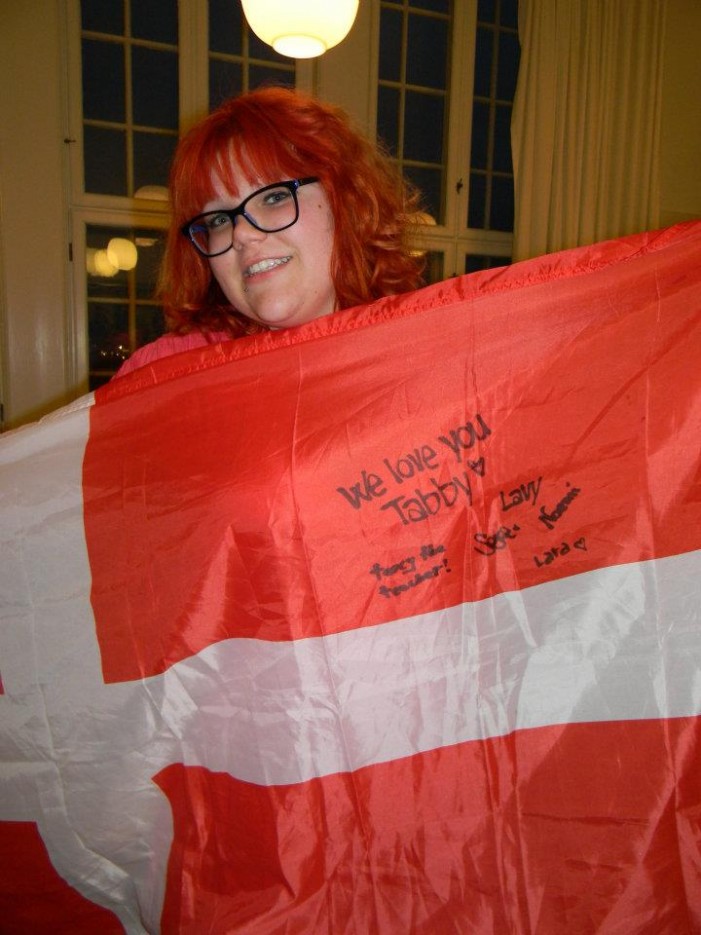 CFN–  Cornwall Ontario City Councilor had a moment to chat with the media Thursday night and one of the topics was the amount of time that some politicians speak. The long time city councilor, and active Federal and Provincial Conservative was animated as the topic was discussed. If you can’t make your point at the […]