SHOPLIFTING Cornwall, ON – Amy Lauber-Proulx, 41, of Cornwall was arrested on March 6th, 2020 and charged with theft under $5000. It is alleged on March 6th, 2020, the woman attended a Ninth Street business and removed merchandise, making no attempt to pay for the items as she left the store. She was stopped by […] 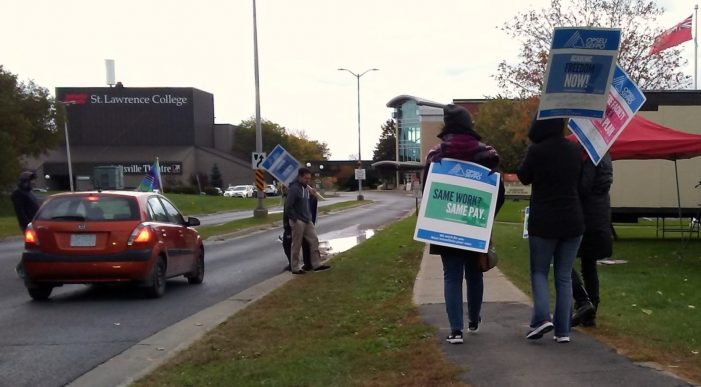 Another HEAVY RAIN & FLOOD ALERT from Morrisburg to Cornwall MAY 5, 2017

Cornwall Ontario – Flood Alerts from Morrisburg to Cornwall are in place as another round of heavy rains are expected to hit with as many as 75mm of rain deluging the area between Morrisburg and Cornwall (as well as all areas along the St. Lawrence River)  before things slow down on Sunday. High winds will […]

FLOOD ALERT from Morrisburg to Cornwall TUESDAY MAY 2, 2017

By admin on May 2, 2017   Community, Cornwall, Counties of SD&G, Headlines, Ingleside ON, Morrisburg ON, News, Ontario, Weather 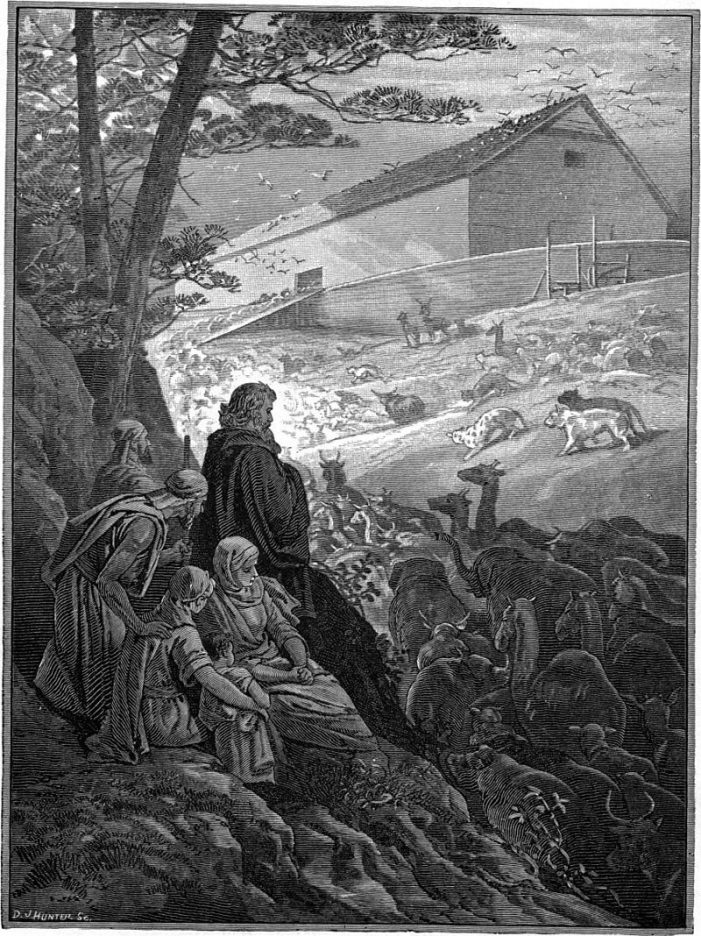 CORNWALL ONTARIO– A flood alert is active along the St. Lawrence River from Morrisburg to Cornwall. Winds of over 50km per hour are driving larger waves as well. Expect temperature shifts with lows near zero to highs of 18 until Sunday. Heavy rains have built up water levels in the area with more in the […]

By admin on March 26, 2017   Community, Cornwall, Counties of SD&G, Headlines, Ingleside ON, Morrisburg ON, News, Weather

CORNWALL ONTARIO – One last gasp of Winter rocked the River City this week.  As temperatures are starting to warm up again we have a Freezing Rain ALERT for Sunday March 26th for the evening and overnight. Expect temps to warm up during the week heading towards double digits with rain and possibly some snow […]

With Spring almost here it’s time to promote your business, service, or organization and there is no better value in the region than an ad on CFN! With over 1 million human pageviews per month you can reach the Cornwall and regional market at values starting as low as $99 per month! But the only […]

Toronto Woman Charged With Assaulting Her Mom in Cornwall DEC 21, 2016

The Cornwall Free News had a very busy third quarter, especially in August when we broke two monthly site records! Thanks to all of our viewers as each click counts! Unique Visitors 276,035 Number of Visits 578,925 Human Page Views 3,720,090 Can you imagine if your organization, business, or service had that exposure? Are you […]

CFN is Looking for Summer Interns CLICK FOR DETAILS!

The Cornwall Free News is a lot larger than just the Cornwall market!    We’re looking for a few Community Journalism Interns in the following communities;    Cornwall, Brockville, Ottawa, Montreal, Kingston, and Toronto. Please email your CV with at least three writing sample to:  jamie@cornwallfreenews.com Some remuneration is possible. We’re also looking for some […]

MISCHIEF OVER $5000 Cornwall, ON – Three Cornwall youths were arrested on October 23rd, 2015 and charged with mischief over $5000. It is alleged the three youth aged12, 13 and 17 were responsible for spray painting exterior school walls on several occasions and a car between October 21st and 23rd, 2015. Police were contacted and […]

IMPAIRED Cornwall, ON – Justin Square, age 19, of Hogansburg NY was arrested on September 18, 2015. He was located by police with the assistance of the public after he left the scene of an accident in the area of Ninth Street and Sydney Street. He was found to be under the influence of alcohol. […]

I had two odd conversations with two journalists in the last 24 hours.    The first was a late night ping on facebook when a disgruntled journo asked if I’d seen the shameless cover of the latest seeker.   I answered no, because like many in Cornwall I don’t read it. I’m not being mean […]