Will Postal Workers Wildcat Strike today from 7AM to Noon? 112718

Cornwall Ontario –  CFN has learned from several postal workers that there are rumblings of workers holding a Wildcat Strike in response to back to work legislation. This would be the first Wildcat strike in Canada since 1995 when Canada Post workers struck. Workers have been quoted from Alberta and several Eastern provinces that they […] 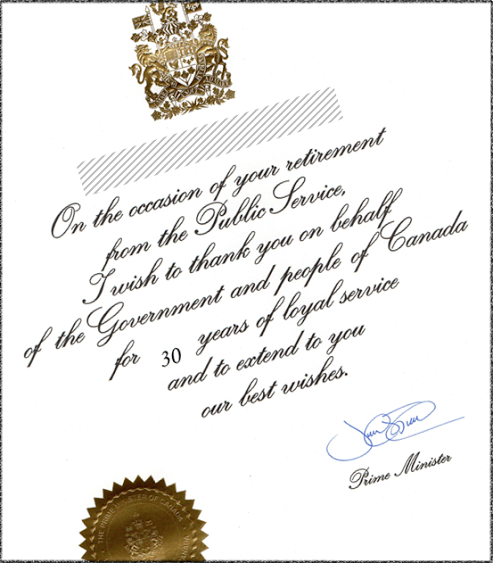 81,000+ workers have missed paycheques, been underpaid, denied health benefits, and even had child support payments disappear – all thanks to the Government of Canada’s political and technological fumbling as it launched an untried, unmanageable pay system called PHOENIX. Unlike its mythical namesake, this PHOENIX immediately crashed and burned in the flames that spawned it… […]