BREAK-IN/HOME INVASION (North Dundas) – On August 23, 2016 – Stormont, Dundas & Glengarry (SD&G) Ontario Provincial Police (OPP) officers began an investigation into a report of a break-in at a residence on South Street in the Village of Chesterville, North Dundas Township. Investigation indicated that on August 20, 2016 at approximately 7:00pm, culprit(s) forcibly […]

CFN – The Ottawa Police Robbery Unit has laid charges in connection to the December 18, 2014 home invasion on Durham Private. On December 19, 2014, patrol officers acted on a call placed to the Ottawa Police with respect to this investigation.  The suspect was arrested without incident as a result. A male, age 59 […]

CFN – On December 18, 2014, at approximately 7:30am, a 101 year old man was alone in his apartment in a residential building located in the 1-100 block of Durham Private, when a male suspect buzzed in at the reception door identifying himself as a City of Ottawa employee. The suspect was provided entry into […] 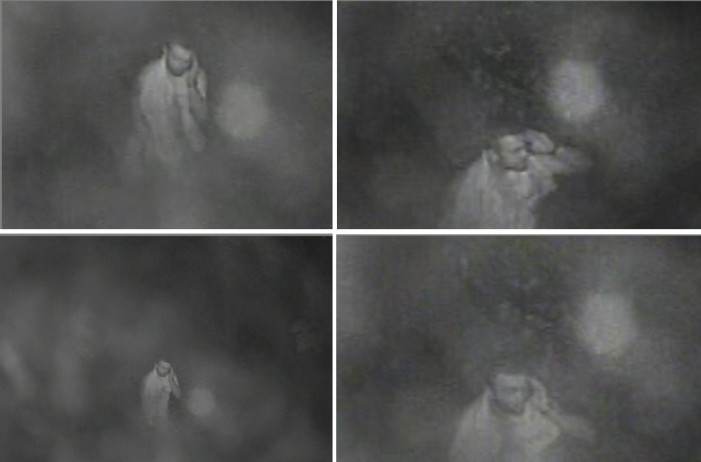