The City of Cornwall would like to provide an update on legal matters surrounding the storage tanks site operated by Trillium Distribution Cornwall Inc. in the Cornwall Port area. On December 9, 2013, City Council passed an Interim Control By-law to prohibit development on the storage tanks site. In addition, in early 2014, the City […]

Monday night was a rarity for this council.   It did the right thing and rejected the recommdation from City Staff to give an Ottawa firm the pharmacy contract to Glen Stor Dun Lodge, or long term care facility. Previously it had been with local long time pharmacy Medical Arts before being switched over under […]

CFN – As I was reading over this press release and mulling over some recent communication I found it odd to come to the reality that former disgraced CAO Paul Fitzpatrick actually communicated more with this media outlet than current CAO Norm Levac. Mr. Fitzpatrick may have had many faults as CAO, but he wasn’t […] 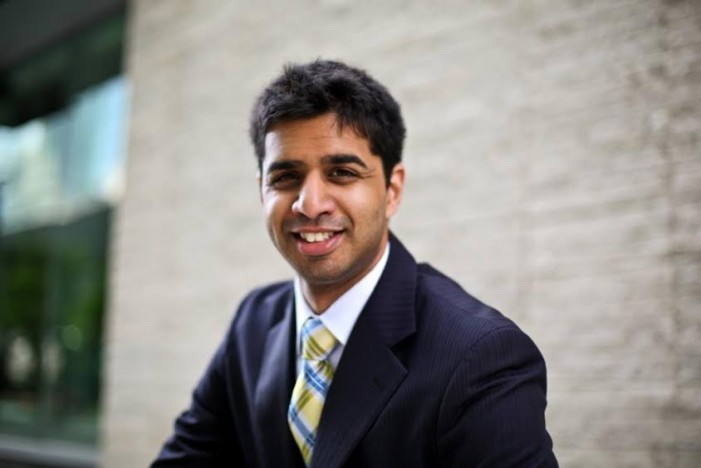