Hockey has been Canada’s most beloved sport for over a century. In U Sports, ice hockey is the major trend. However, due to the changing demographics of the country, we’re seeing a change in the sport trends among the country’s youth. The main national sport still holds its value. For better or for worse, ice […]

The Olympics were incredible. They are over now but they are missed already. There was so much to see and cheer about. It was inspiring to see all those young people competing and doing their best representing Canada and a lot of other countries. I loved the swimming, track and field, diving, rowing, golf, […] 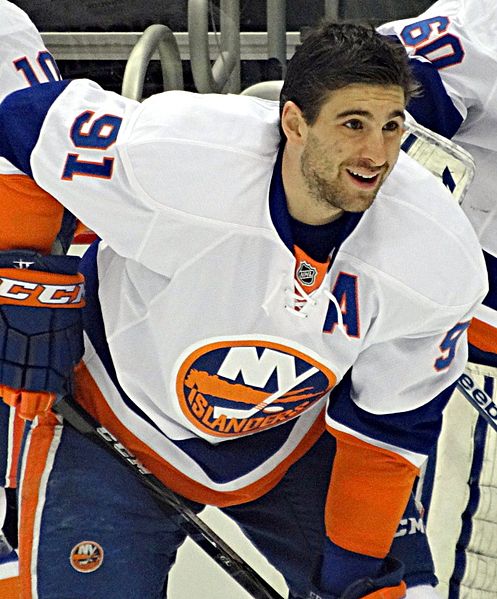 CFN – John Tavares season ending injury should be the moment that the silliness of NHL players at the Olympics ends. Tavares, like many of his NHL bretheren are paid millions of dollars per year to perform against the World’s best talent. There is nothing about the Olympics that benefit the NHL, or really the […]