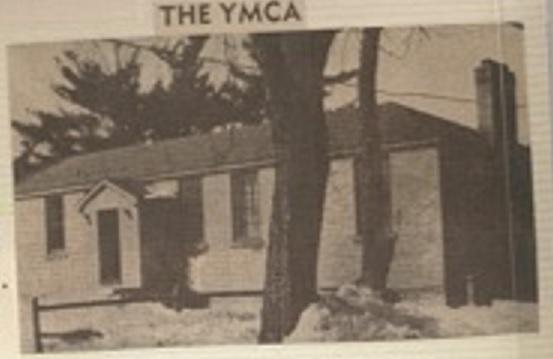 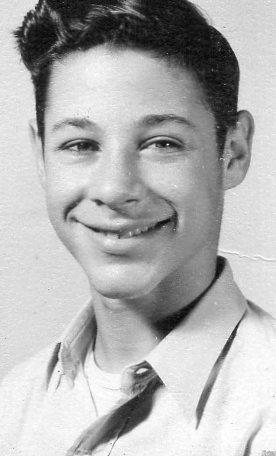 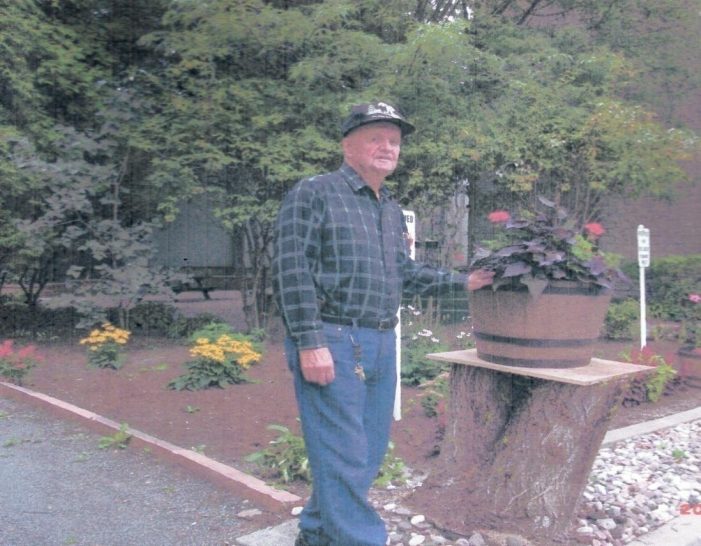 The Olympics were incredible. They are over now but they are missed already. There was so much to see and cheer about. It was inspiring to see all those young people competing and doing their best representing Canada and a lot of other countries. I loved the swimming, track and field, diving, rowing, golf, races, basketball, etc, etc. Now it is back to be watching baseball and golf again on TV until the World Cup Hockey in September. Sidney Crosby is the Captain for our Team Canada which is great news. And then the World Series and curling will start. Lots to look forward to in the sports field in the fall for all the fans.

From the old photo album of Sidney Horovitz: Here is a great 1950’s photo of the YMCA building (former World War 11 building) on First Street that Sid is so kindly sharing with all of us. Looks like a winter scene:

Does that bring back memories or what??? We called it the ‘Y’. In the 50’s, the young people used to meet there for a big Saturday Night Dance. We all looked forward to it. You might even have a date!! On the side of the photo was a notation which read: “Every Saturday night we attended the dance at the YMCA. That is where the girls stand on one side of the hall and the guys stand on the other side. Once in awhile they would meet.” That was true. We used to wait for a guy to ask us to dance and no girl wanted to be a ‘wallflower’ when everyone else was dancing but her.
Sid was on the executive of the Youth Group and was a disc jockey at the dance once a month. He was always lots of fun and did a great job. He was a natural Emcee and DJ. We were lucky to have him spinning all those vinyl records for us.

.
Rock and Roll dominated that era although the Country and Western music was popular also. While we jitterbugged and waltzed around the room, Sid was playing for us songs like Pat Boone’s,” Ain’t That a Shame”, Elvis’s,”Love Me Tender” and Bill Hailey and the Comets, “Rock Around The Clock” The list of artists is huge: Johnny Ray, Johnny Mathis, Connie Francis, Nat King Cole, Rickey Nelson, Fabien, Guy Mitchell, Doris Day, Eddie Arnold, Hank Snow, Hank Williams, Johnny Cash, Rosemary Clooney, Dinah Shore and the list goes on and on. One of the nice things was that we could understand every word they sang.

.
I read somewhere that around that time, Les Paul is credited with introducing the electric guitar.
When I was 16 my brother Ron bought me a record player for my birthday. The whole family enjoyed it. However, whenever I would play anything by Little Richard my Mom would always tell me to ‘turn it down please’. At the time I thought the volume was ok and that she just didn’t like his singing. Now I think it was more likely that it was probably too loud…for my Mom, anyway!!

.
A big thank you to Sid for sharing the photo. It brought back a lot of happy memories of days gone by.
And from my old high school photo album, here is a great picture of Sid probably around the time that he was doing the DJ-ing at the ‘Y’ in the 50’s. Handsome guy: A friend sent me the Rules For the Cat:

Often in the Seaway News’ Pet Corner’ column is a photo of a volunteer St. John’s Ambulance Therapy Dog.

The people whom the dogs visit enjoy these special canines so much. I used to see some of them at St. Joseph’s Continuing Care Center when I visited a friend who had been partially paralyzed after suffering a stroke. She had never been an animal lover but the dogs changed all that.

She would see a couple of little dogs coming toward her in the hall and her face would light up. One of them would hop onto her lap and she would pat it with her one hand. The little dog would lick her face which made her laugh.

She loved it and she was so delighted and content with that doggie on her lap. It was wonderful to see her so happy. I saw some of these special dogs also at the Glen Stor Dun Lodge from time to time and the residents there loved the dogs’ visits. These dogs and the volunteer owners and trainers are a very real blessing to our community.

On many of the cool early morning hours in the spring, Ernie Appleton , a tenant and volunteer gardener, was outside in the yards around the Beek Lindsay Seniors Residence, hoeing and cleaning up all the flower beds of old leaves. When he was happy with those tasks completed, it was time to get the soil ready for planting flowers. He certainly did a wonderful job with it because his flowers this year were beautiful. It was a bigger chore this year for most gardeners with more watering to be done because of the extreme heat. Ernie has always done a great job of beautifying the property around the residence. Thanks Ernie for all your hard work and lovely flowers. The residents appreciate it very much. The Flight to Freedom Al-Anon Family Group is hosting an Al-Anon 65th. Anniversary with an open meeting on Sunday September 11th, from 11-2pm at The Hut. There will be Al-Anon and Al-Ateen speakers and a Pot Luck lunch. All are welcome to attend this open event with the 7t. Tradition donation which will be going to the WSO. They ask that all Pot Luck food be finger foods or food that doesn’t have to be heated due to the wiring at The Hut. There will be fellowship and fun. Bring a friend or two. For more information call Al-Anon at 937-4880.

Puns are fun. Here are some sent by a reader:
1) A man needs a mistress just to break the monogamy.
2) Does the name Pavlov ring a bell?
3) She was engaged to a boyfriend with a wooden leg but she broke it off.
4) A chicken crossing the road is poultry in motion.
5) The man who fell into an upholstery machine is fully recovered.
6) You feel stuck in your debt if you can’t budge it.
7) Every calendar’s days are numbered.
8) Santa’s helpers are subordinate clauses.

To sponsor this column email info@cornwallfreenews.com