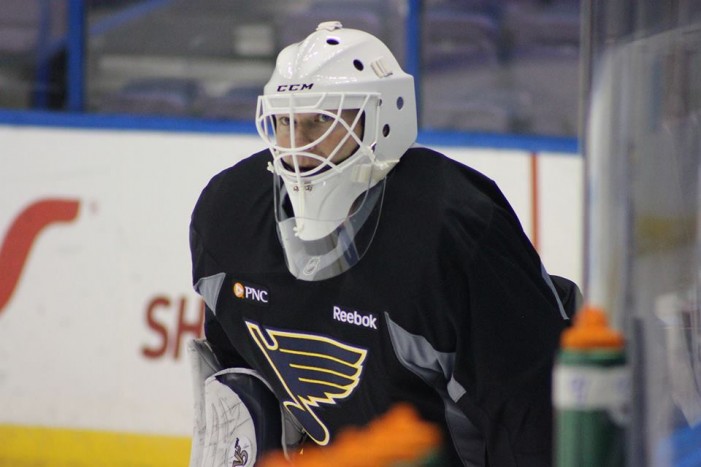 CFN – So I’m watching the Habs play the Sabres.   The game ended in a 2-1 victory for Montreal in the Shoot out; but after the ten game mark some tendencies are starting to evolve. First off because of the addition of pieces like Manny Malhotra the team has been better able to utilize […]

CFN – Habs GM Marc Bergevin is going to be a very busy GM pretty soon.  The biggest question of course is what to do with PK Subban? The most obvious is lock him up long term; but then not everything is obvious.   While teams know that Montreal will match any offer sheet it […]

CFN – PK Subban was in the penalty box after an odd play where he scored two hits,  one on poor Thomas Vanek!    That didn’t deter the star who led the Habs and was a force on the ice as they defeated Boston 4-2 for the home fans. Boston this series has not […]

Can the Habs Get into Zdeno Chara’s Head in Game One? By Jamie Gilcig 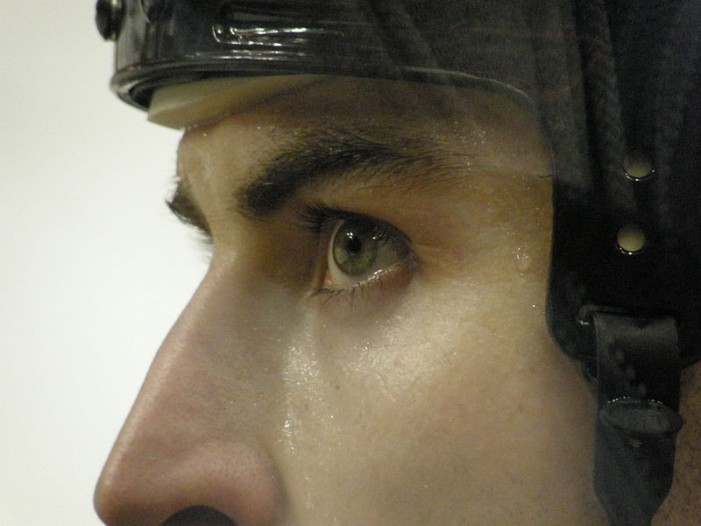 CFN – If I were working on a strategy for the Habs for their series I’d focus on Zdeno Chara.  In game one I’d be dumping the puck into his zone and literally beating him to a pulp and tiring him out.  Finish each and every check, slap him, hit him, cheap shot him, bury […]

CFN – In a few hours the Montreal Canadiens will take on the Tampa Bay Lighting.  The Lighting have been very good this season and the Hockey Gods have smiled down on Montreal and somehow given them a 3 games to 0 lead in this series.   With a few bounces it could be 3-0 […]