BREAK AND ENTER Cornwall, ON – After a lengthy investigation by the Criminal Investigation Division of the Cornwall Community Police Service, Jason Larose, 39 of no fixed address was arrested and charged with break and enter. It is alleged the man was responsible for the commercial break and enter that occurred on July 21st, 2017 […] 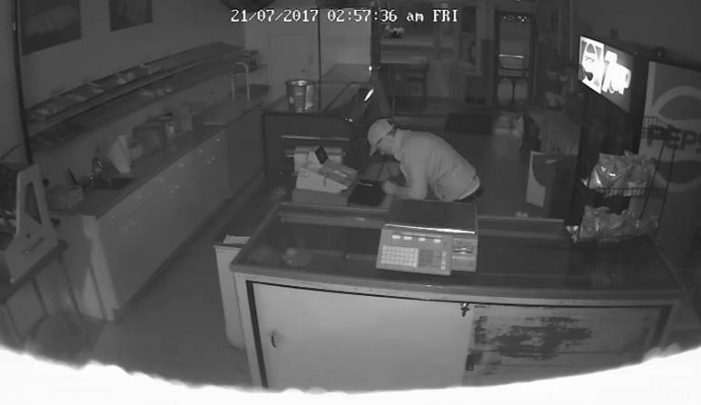 PUBLIC ASSISTANCE Cornwall, ON – The Cornwall Community Police Service is asking the public to come forward if they have any information about a man involved in a break and enter at Riley’s Bakery at approximately 2:50 am on July 21st, 2017. The suspect is described as a white male, thin build, approx. 5’10”, wearing […]

Cornwall Rallies to Riley’s Bakery After Break In- by Jamie Gilcig DEC 10, 2016 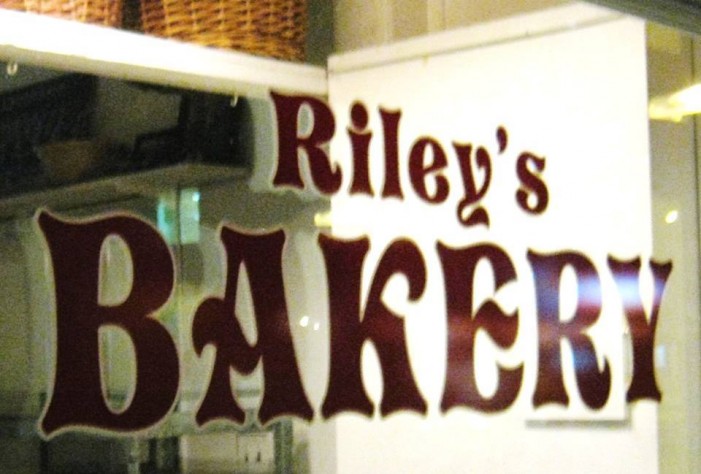 Cornwall Ontario –  Saturday morning Rob & Ana Curran were greeted by long lines of loyal customers who, besides wanting to get some yummy baked goods, wanted to offer support for the long time Cornwall institution. There definitely was some holiday cheer as I spent some time in the store listening to some of the […]

CORNWALL ONTARIO – One of the most beloved stores in Cornwall was robbed and had their ATM stolen early Thursday morning. The store’s facebook page, which is not run by Rob and Ana who work long hours whipping up some of the City’s favorite munchies posted the following. In case you are not aware, this […]