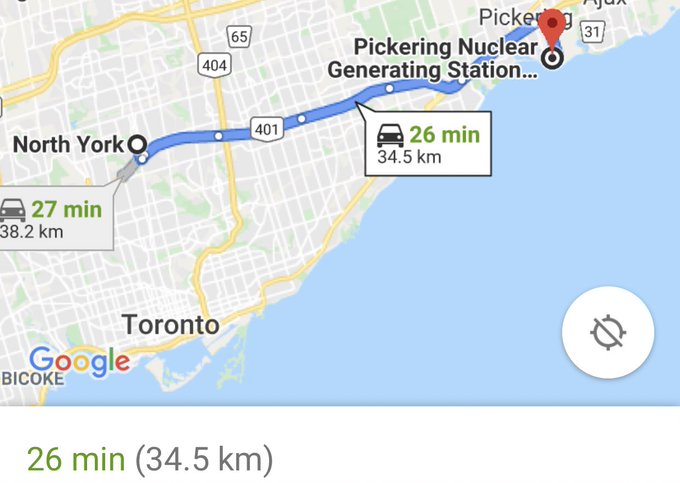 Ottawa Police Airport Unit acquires Carbine deployment capability   (Ottawa) — The Ottawa Police Service (OPS) and the Ottawa Airport Authority are announcing that effective immediately, Ottawa Police officers who work at the Ottawa International Airport (YOW) will now have the capability to carry carbine rifles, as part of their use of force equipment to […]

CFN – Following the death of a worker, Monaghan Mushrooms Ltd., a Campbellville mushroom grower, has pleaded guilty to failing to take reasonable precautions for the safety of workers and has been fined $140,000. In the fall of 2011, the company’s mushroom farming facility at 7345 Guelph Line, Campbellville had been undergoing an extensive construction […]