Two Impaired Snowmobilers Arrested in Osgoode    (Ottawa) — Overnight on Friday, February 17th, 2017, the Ottawa Police Service MDT (Marine Dive and Trails) Unit was out on snowmobiles, conducting a safety blitz and looking for impaired snowmobile drivers and verifying their required documents. As a result of the operation, 19 year old of Ottawa, […]

CFN – SD&G OPP officers are currently at the scene of a fatal collision involving a motorized snow vehicle on a trail just south of Concession 9, South Glengarry Township. Early stages of the investigation indicate a 49yr old male was operating his MXZ Ski Doo North bound when he failed to negotiate a bend […] 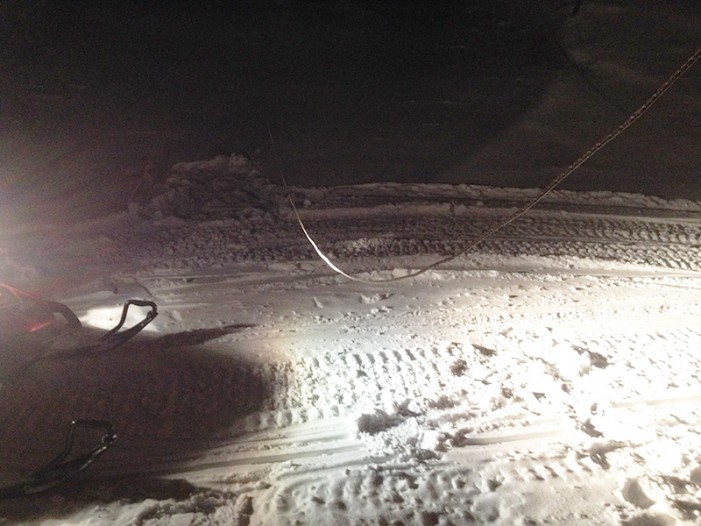 CORNWALL Ontario –  The RCMP would like to warn snowmobilers of a serious safety hazard that was recently found on a local snowmobile trail. Recently, members of the Cornwall Regional Task Force (CRTF) were conducting routine patrols on a trail in Bainsville, Ontario. As the members were approaching the Wood’s Creek Bridge, CRTF members […]