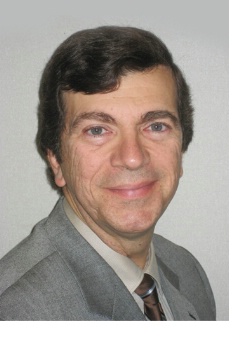 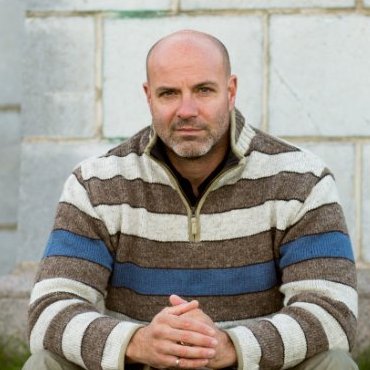 100 Names on City of Cornwall Ontario Sunshine List for 2014!