Ottawa Police warns about a false Uber driver scam   (Ottawa)—The Ottawa Police Service has received reports about a male suspect posing as an Uber driver in the downtown core, particularly in the ByWard Market area. In this scam, the suspect typically waits in his vehicle, late at night, and looks for people coming out […] 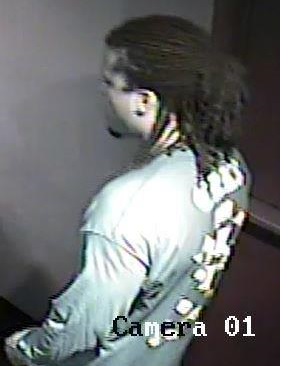