Hawkesbury Ontario –  The Ontario Provincial Police (OPP) Hawkesbury detachment is asking residents in the village of Wendover (Alfred-Plantagenet Township) to be extra aware of their surroundings after hearing reports of a black bear being spotted on Route 25 near Nine Mile Road. Although the bear appeared to be roaming around and was not in […] 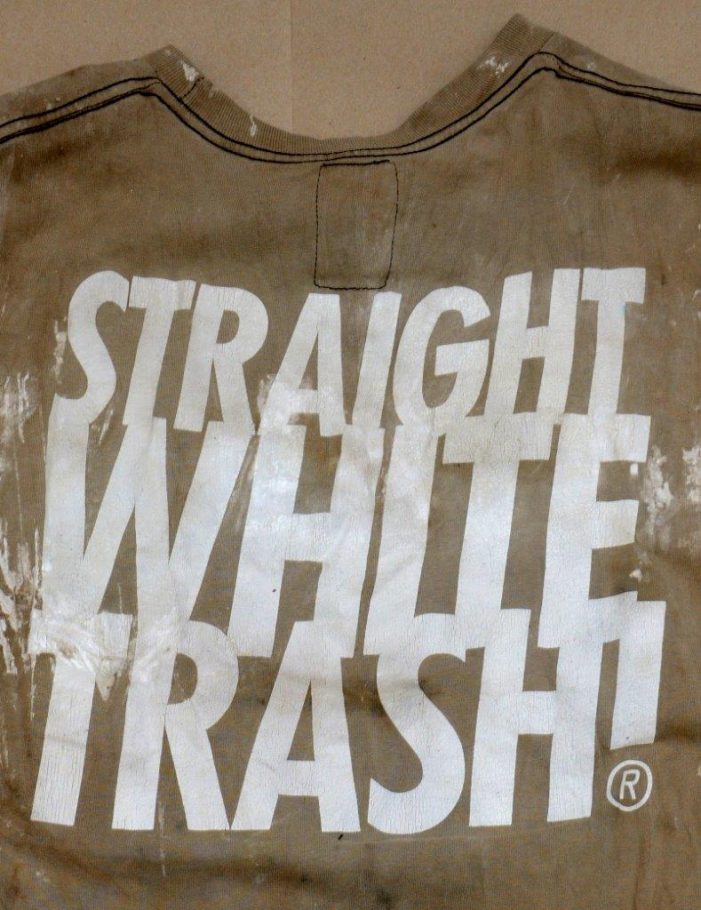 (WENDOVER, ON) On Tuesday, April 18, 2016 members of the Ontario Provincial Police (OPP) Hawkesbury detachment and Forensics Identification Services Unit (FISU) attended a residential river property where unidentified human remains were located in the water, along the shoreline of the Ottawa River, off of Division Road, Wendover ON. The unidentified human remains were determined […]