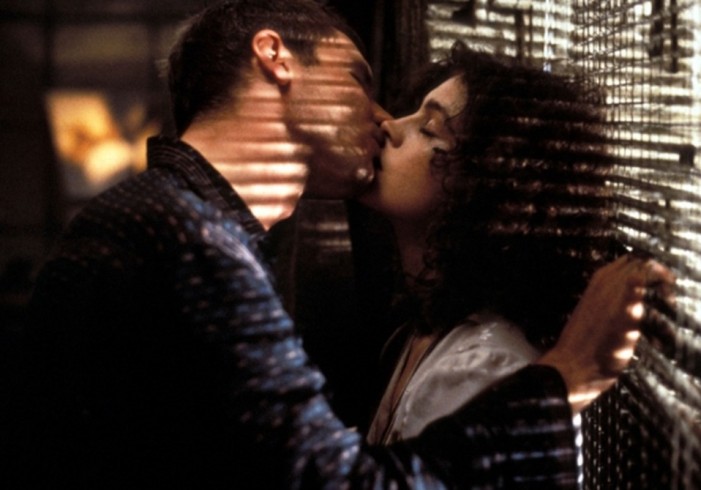 If I ever teach a film class, or a writing class, Blade Runner will probably be one of my favorite films to share with my students.   It’s a seminal film that explored back then so many issues that are creeping into our reality.

Shot in 1982 by directing legend Ridley Scott; based on the book by Phillip Dick “Do Androids Dream of Electric Sheep”  and set in 2019, which isn’t that far away, Blade Runner looks at a world where pollution and alienation rule.   Where man has created machines to replace many of the jobs needed or wanted to be done.

Roxxy from True Companion isn’t just a love doll.  It speaks.  It’s original design was to replace lost loved ones after 911 and not for sex; but because of government regulation this is the path that it’s taken.

In Blade Runner the androids have memories programmed into them.   They are given photos of what are supposed to be their memories.     Sean Young’s character Rachael asks Harrison Ford, The Blade Runner, if he’s ever taken the tests used to trip up machines and identify them.

It’s 2010.   The future is fast becoming reality.  Star Trek, Star Wars, Blade Runner; all have facets that have become party of our reality.    The question for me is are we losing our “selfs” ?  Are we losing our ability to communicate with each other in a meaningful way?   Are we really going to end up simply buying a machine to fulfill our needs for companionship, comfort, or simply an extra set of hands around the home?