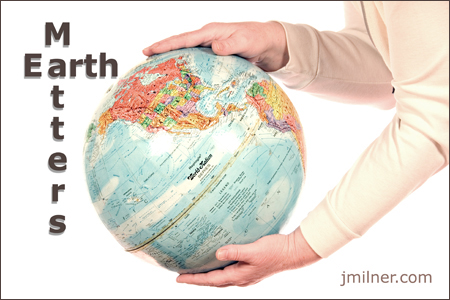 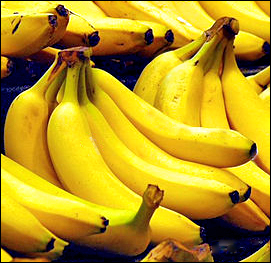 Cornwall ON – The banana is not a fruit I purchase or consume that often however according to Popsci Americans eat more bananas than any other fruit consuming about 26 pounds per person per year.
Last week I was on the run and dropped into my local grocery store for a quick bite.  Two chicken fingers to go (in a paper box of course) and a single ripe banana which were available for purchase at the cash. Now the bright yellow colour and knowing this was chosen specifically by the vendor for immediate consumption indicated to me this would be a sweet fruit treat.
What a disappointment!  Not only did I pay twice the normal price for this item, (as it was sold by the piece at the cash) the fruit completely lacked the sweetness and taste anticipated.  How is this possible?

Bananas are typically picked green and are ripened in holding rooms once they reach Canada.  These rooms are filled with ethylene gas to induce ripening.  The vivid yellow colour that we typically associate with a ripe banana is a side effect of this artificial ripening process.

Apparently the flavour and texture of this fruit is affected by the ripening and transportation temperatures.  Taking into consideration all these variables and their effects on the product it is easy to see how what is ripe and tasteful to the eyes can lead to a disappointment for the taste buds. Further research into the banana and how it is brought to our grocery shelves has led to the discovery that the Cavendish banana, the cultivar most often found in your grocery store is heading to extinction.

Did you get that?  It is a species at risk.  There is a Panama fungus disease which threatens Cavendish banana plantations the world over.  This sweet variety that we are accustomed to is susceptible to this fungus and it is suspected to lead to its extinction.  The story of the banana and how plantations and businesses have grown and evolved is riffed with war, intrigue and environmental atrocities all in the name of maximizing stake holder profits.

Due to the impending doom of the Cavendish banana the race is now on to raise an experimental breed to replace the Cavendish (one with the same texture and taste) or to bioengineer a tougher strain of the Cavendish by crossing its DNA with other species in the hopes of creating a cultivar which is resistant to the Panama fungus.
The banana industry has been at this crossroads before.  The Cavendish was the replacement for the previous popular Gros Michael.  We are at this juncture once again.  Can we please go forward with respect and courtesy to all the stakeholders?  I personally am not interested in bioengineered food.  Please leave that in the hands of Mother Nature.
As for the banana…if finding or growing a replacement means taking advantage of third world peoples, war, cutting down swaths of Rain Forest, putting other species at risk or poisoning our natural spaces…I’d rather never eat another banana.