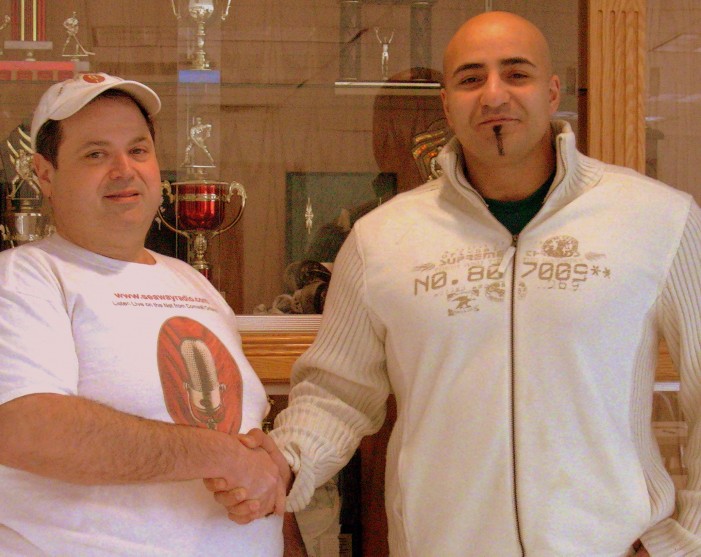 League partnered with Seawayradio.com to broadcast the teams games this afternoon in Akwesasne.

The team had not had any games broadcast on radio since early in the season and are in first place in the premiere season of the new professional league.

The team, based in Akwesasne, will be playing a game Saturday January 22 at the Cornwall Civic Complex to thank their many fans from Cornwall which also will be the first broadcast for the team on Seawayradio.com.

It’s exciting to be embracing technology and to be able to broadcast our games to all of our fans, not only in the area, but throughout the league.

We’re proud to be working with the Warriors and the communities of Akwesasne, Cornwall, and Massena and will do our best to promote the Warriors and cover the games as they deserve to be.   Our broadcasts will also be available via podcast and for free on iTunes.

It should be a very busy week leading up to the game.   For more information on the Akwesasne Warriors check out their Website by clicking HERE, and if your business wishes to be one of the first advertisers for the broadcasts call the radio hotline at 613 361 1755!