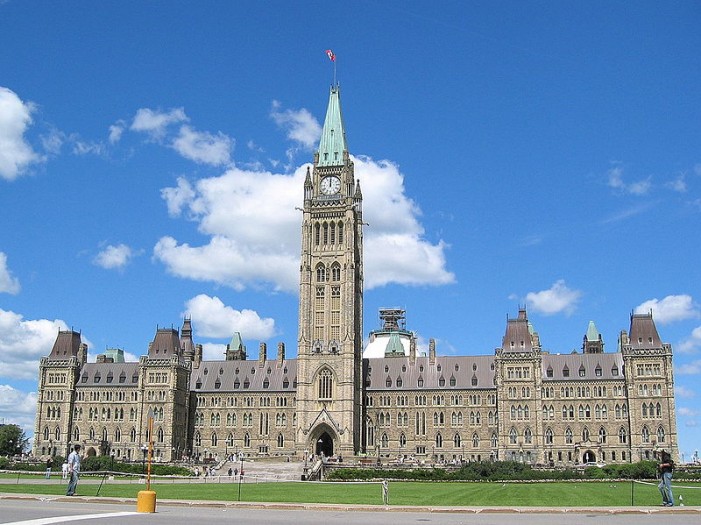 Ottawa ON – Attack ads are a handy partisan tool. They can be quite effective at putting your opponent into a political box and they can help to paint a picture of them that might just sway a few votes your way.

As a partisan, I love a good attack ad (ours or theirs) and we have to be honest and admit that in many circumstances they work. But a good ad has to be based on facts and above all they have to achieve their objective which is to make your opponent, not you, look bad. A case in point is the release of the two latest Conservative attack ads.

The ads are such a stretch that they are quite frankly dishonest. To take a couple of seconds of unrelated tape (three words) and try to turn that into a quote of a political leader on the subject of your choice is wrong. Anyone who has watched Ignatieff’s speech knows he never said what the tape pretends he did, nor did he come close to it.

Whether you agree with the use of attack ads or not, previous Conservative attack ads had impact because they were about real quotes and that was clearly demonstrated in those ads. Those ads also achieved the secondary objective of getting the media chattering about them and above all, writing about them. There was lot’s of free media before they even appeared on TV.

These new ads have the media chattering again only it’s all negative and it’s all directed at the Conservatives for the sham they are trying to pull in these ads. In this case the Conservatives have managed to make themselves the villains instead of the Liberals.

So far they haven’t been released on TV which is a good thing. By releasing them online the party did get some free earned media reaction, only in this case it is universally negative! The Conservatives have an extensive bank of Ignatieff quotes they can use, this attempt wasn’t necessary. Plus, in the days ahead Ignatieff will be making plenty of speeches, there will be lots of additional factual ammunition that they will be able to use. This new set of ads wasn’t necessary and they weren’t helpful.