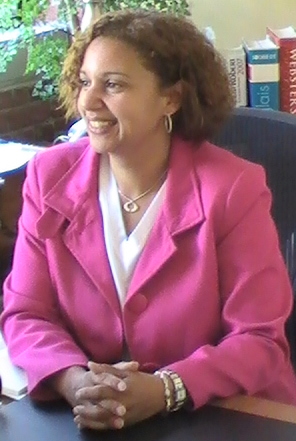 Cornwall ON – In her door to door canvassing across Stormont-Dundas-South Glengarry Federal Liberal candidate Bernadette Clement has expressed shared concern with constituents who are telling her about their concerns about pensions.

“We have a growing senior population within Stormont-Dundas-South Glengarry and they are telling me about very serious concerns over their financial future,” said Ms. Clement.

“It is reassuring to tell them that over the last two years, Liberals have met with seniors all across Canada and worked on their behalf to develop a plan that will address their needs and honour their contributions to our country,” said Ms. Clement.

She added, “ The Liberal Family Pack will support seniors by strengthening pensions and helping families with the financial pressures of caregiving. Our plan will ensure seniors can retire with security and dignity.”

“Seniors understand that as Liberals we are the party that will strengthen public pensions by gradually expanding the Canada Pension Plan, offering a new Secure Retirement Option and helping low income seniors,” said Ms. Clement.

“I am prepared to work as well for pension protection for seniors and all Canadians,” added Ms. Clement.

“In some instances, I am asked about situations like the Nortel Pension Plan.  This is a case where with the bankruptcy of Nortel, pensioners have lost medical benefits and up to as much fifty per cent of their pension.  The federal government failed in the last parliament to protect the rights of retirees and their pension plans. It is too late to change things for the Nortel pensioners, but it is not to late to protect future pensioners who could be in similar circumstances by enacting the necessary legislation. That is one of the reasons why I am running to be your Member of Parliament and help make a difference for you,” said Ms. Clement.