Letter to the Editor – Earle Macpherson of Cornwall Ontario on Dogs and Pedestrians on the Bike Paths – July 20, 2011 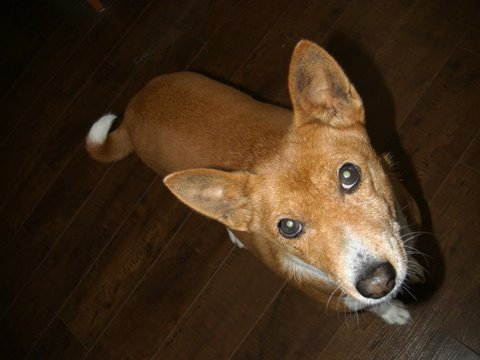 To The Editors  And City councillors

My wife and I have recently purchased e-bikes (power-assisted bicycles). We have traveled the waterfront bike trails for many years and this year being no exception regarding the many people walking dogs without leashes,people walking two and three abreast,bikes riding two abreast taking both east and west lanes.

People using this path seem to be oblivious to the rules and regulations. This is a bike path is it not? My wife who beeped her horn at two individuals had to go around them with her three wheeled power assisted tricycle, lost control at the edge of the path and almost suffered serious injury because they would not move to single file, which would have been the courteous thing to do.

These bikes emit no emissions and make it possible for seniors and handicapped individuals to travel off  of the roads and highways in safety. I hear rumours that city council are drafting bylaws regarding these vehicles. The problem on the bike paths is not with the bikes but with the people walking on the wrong side of the path and failing to yield the right of way to bicycles, pets running loose etc.

Think long and hard councillors about rules that have an effect on seniors and the handicapped who are presently enjoying their outing on these trails.

Letter to the Editor – Earle Macpherson of Cornwall Ontario on Dogs and Pedestrians on the Bike Paths – July 20, 2011 added by admin on July 19, 2011
View all posts by admin →

23 Responses to "Letter to the Editor – Earle Macpherson of Cornwall Ontario on Dogs and Pedestrians on the Bike Paths – July 20, 2011"