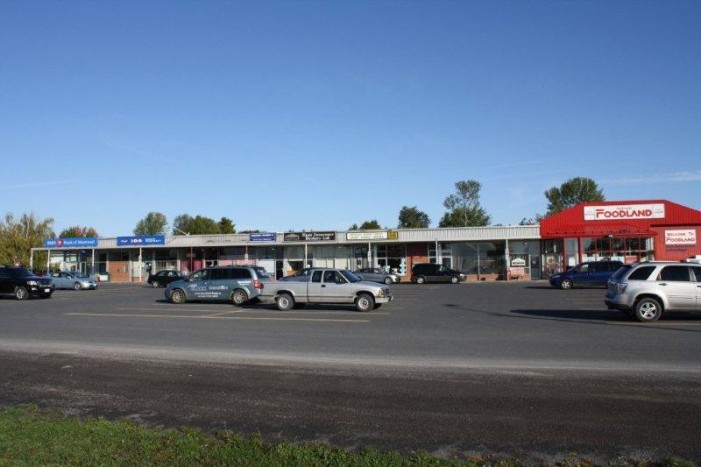 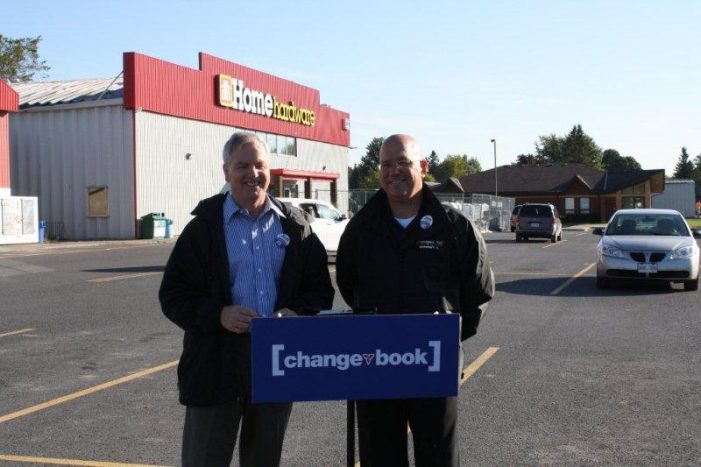 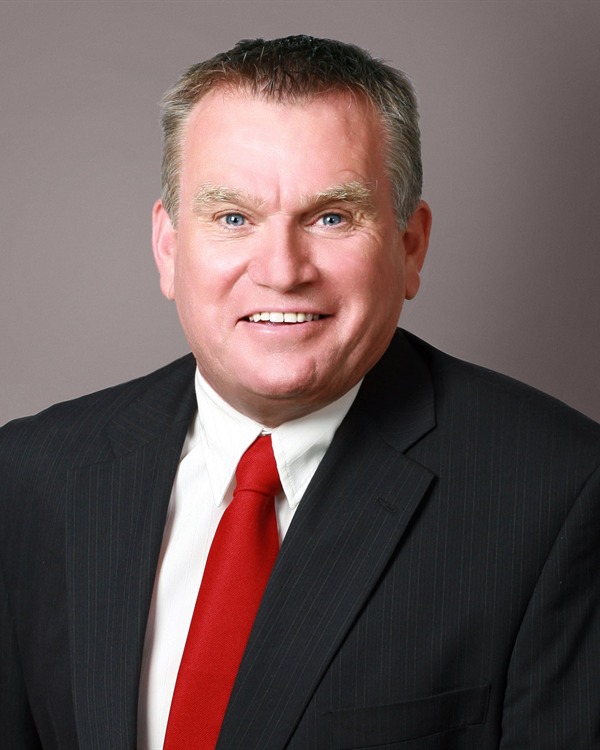 Mark A MacDonald plans to enlarge link Ottawa to Cornwall. CFN –  Mr. McFuddle, Mayor Jim McDonell had baby sitter Steve Clark at the Ingleside shopping centre today.  In a Cornwall Free News exclusive Reg Coffey was the sole person in attendence other than the two MPP hopefuls and party helpers. None of the public showed up to hear Mr. McFuddle speak in the pretty South Stormont town early Wednesday morning, nor any of the other invited media.    Notice that you do not actually see Steve Clark’s right hand while Mayor McFuddle speaks in the video…

Mayor McDonell later in the morning did the  opposite of excite the crowd at the TR Leger offices were he expounded on the virtues of the Hudak plan for immigrants which somehow involved more stringent enforcement of laws.   He was sweaty, and his stack of notes visibly shook after watching NDP candidate Elaine MacDonald play a cartoon with a mouse to the newly arrived residents whom she was hoping to elicit a bond and connection with.

What is it with the NDP and PC candidate for SD&SG?  Raccoons and now Mice?  Cats, donkeys?  What about the issues that matter most to the public like healthcare, high taxes, and the economy locally?   Ms MacDonald brought up the ghost of Tommy Douglas today too which along with that of Jack Layton; both Federal dippers, suggests that perhaps her team are using a Ouija board to plan strategy…

Liberal candidate Mr. Mark A. MacDonald submitted the following for his proposal; details of which will be released next week:

Liberal Candidate Mark A. MacDonald will be advocating  for a new highway linking our area to Ottawa.  If elected, MacDonald will bring this idea to Queen’s Park, which is designed to spur  both economic and population growth for the region; and at the same time, address the  safety concerns with highway #138.

“The PCs and the NDP voted against all our hospitals, health centres and arenas. We are  still working our way through the global economic crisis, and this major capital project will bring both short and long term jobs,” Mark A. MacDonald stated.

I personally can’t wait to see which creatures the NDP and Conservative candidates use to illustrate how naughty they think Premier McGuinty is at the debate in Winchester Thursday night.

What do you think residents of SD&SG?  Are the animal allegories registering with you?   Also, do you think that Ms MacDonald should have to take a leave of absence from her Councilor position with the city of Cornwall while campaigning?