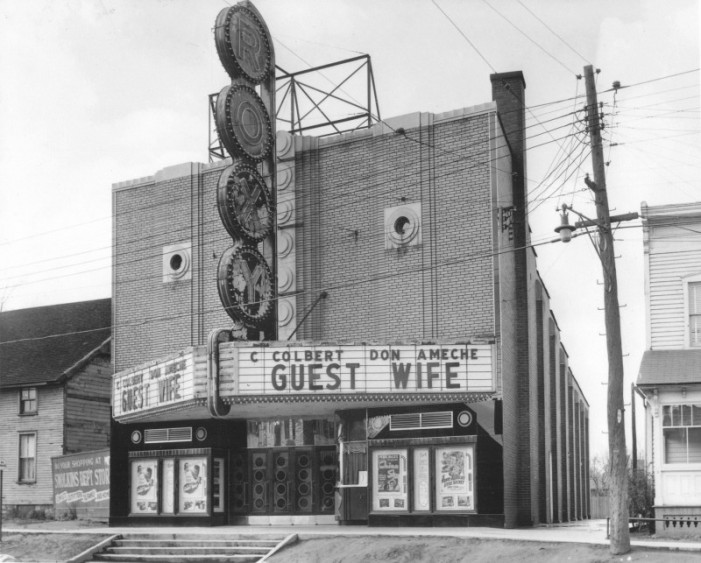 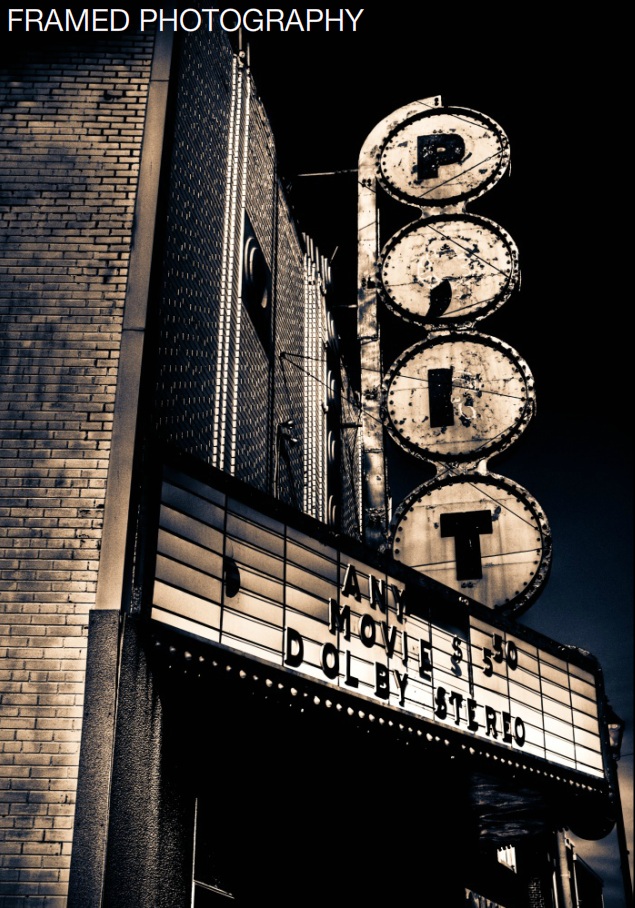 CFN –   Not too many businesses survive 70 years.   Especially not here in Cornwall.   While the old girl is limping; the Port Theatre, originally known as The Roxy is still surviving!

Opening night has a pamphlet released which I photographed courtesy of Ian Bowering at the Cornwall Community Museum in the Old Woodhouse here in Cornwall.  It’s amazing what you find when you drift through history.

Philip Fingold was the manager on opening night.

Today we can sit in the balcony for no extra fee.  Back in the day you paid a small fee to sit in the “smoking loge”!   The pamphlet also talked about the luxurious upholstered seats and “scientifically” sloped floors.

Today the Port is hanging on by the slimmest of threads.  It still is showing first run films, but roof damage and the ails of changing social patterns have been making it’s survival a challenge for Owner Glenn McGillivray who himself has been at the theatre in one role or another for nearly forty years! When you own a place like the Port you don’t really own it as much as are a custodian.   Mr. McGillivray at times has expressed frustration with the community about the lack of support from the community and in many ways he may have some sort of point.

The Port is one of the last original Roxy theatres built and should be a treasured heritage building for the City of Cornwall.   While in its current incarnation it’s struggling to survive it would be a gross tragedy for the city to allow it to become a bar or worse yet see the fate of the Capitol Theatre.

In this day of Arts and Culture leading to economic recovery in Eastern Ontario such as the Brockville Arts Centre’s impact it would be an utter tragedy and travesty if this gem was allowed to crumble. Cornwall Ontario photographer Jason McNamara shot this photo of the Port.  A magnificent shot that magnified the condition of the theatre.   Since then the Marquis was repaired and recently the roof was repaired.  There’s still a long way to go though to restore this gem to her former beauty.

Congrats to an amazing old building that has seen so much history pass by its doors.    It’s time for people to start to think about her future and what needs to be done to make sure that 70 years from now that the history and culture of The Roxy and The Port isn’t lost.  Cornwall isn’t alone.  Many cities have lost or are losing their local theatres. Smiths Falls is in the midst of losing it’s vintage theatre, the former Soper.    The building is in the process of being sold to be bulldozed and turned into a parking lot by a company partnered by Perth’s  Olympic hero Ian Millar.

Maybe Glenn McGillivray is right and the people of Cornwall owe something to this old building?   If we don’t cherish our heritage and past what does that really say about our communities?    And what does it say when the City of Cornwall can find over $100,000 to “rent” and support the Aultsville theatre next to St. Lawrence College while the Port slowly crumbles?