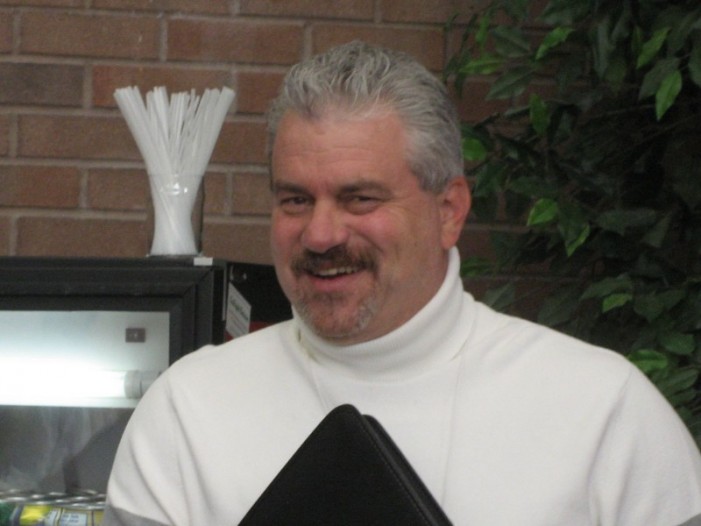 CFN– The Cornwall Sports Hall of Fame is pleased to announce the Call To The Hall for 2012.Nominations for the next set of inductees begin now and run until Friday, March 2nd (submissions after that date will not be considered for 2012).

All types of sports are represented from the more than 300 CSHOF members.

There are also a number of inductees under the builder category.

The Selection Committee requests a list of awards or accomplishments accompanied by media clippings or a scrapbook outlining the person being nominated.

For more information on the induction process and a list of past inductees, visit cornwallsportshalloffame.com.

Inductees will be announced in April.

Once again, the Benson Group is the title sponsor of the induction dinner.

The Benson Cornwall Sports Hall of Fame Induction Dinner takes place on Saturday, August 11th, 2012 in the salons of the Civic Complex.

Nominations or further questions about the nomination process for the next class of inductees can be forwarded to the Selection Committee Chairman Thom Racine (thom_racine@hotmail.com ) or Benson CSHOF Dinner Chairman David Murphy (dmurphy10@cogeco.ca).