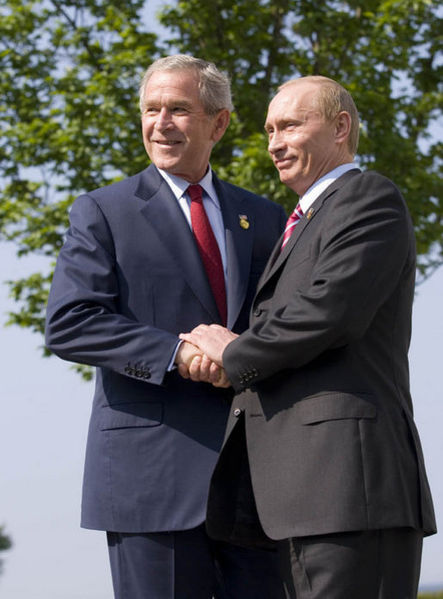 CFN –  Russia is being rocked by the election results as media reports scream of mass arrests and suppression of protesters as Vladimir Putin returned to power as President of Russia Sunday in an election charged with complaints of abuse and fraud.

Mr. Putin, the former head of the now defunct KGB served a previous term, but was forced to step down because of the Russian Constitution.   He was replaced by his protege who did not block Mr. Putin’s return to power.

Mr. Putin’s nomination and election win has been marred by mass protests and complaints.  Mr. Putin even refused to participate in debates during the  election showing an utter disdain of the process.

What began as a peaceful demonstration that drew about 20,000 angry citizens to downtown Moscow reportedly turned violent for several hundred.

“This was a procedure and not really an election,” Mr. Navalny said late Sunday night, as he watched the election returns came in from a café crowded with supporters. “It’s historic in that up until today, Putin had some claim on legitimacy as a political leader, but now that he has run this fake election marked by mass fraud to become emperor, he has none.”

He said, when someone asked, that he was not concerned about being arrested.

“I am just one cog in a very big machine,” he said. “If we have to, we will stay in the streets forever until they accept our demands.

Video of Protest and Arrests

So valued viewers of the  Cornwall Free News, what do you think of the Russian Election?