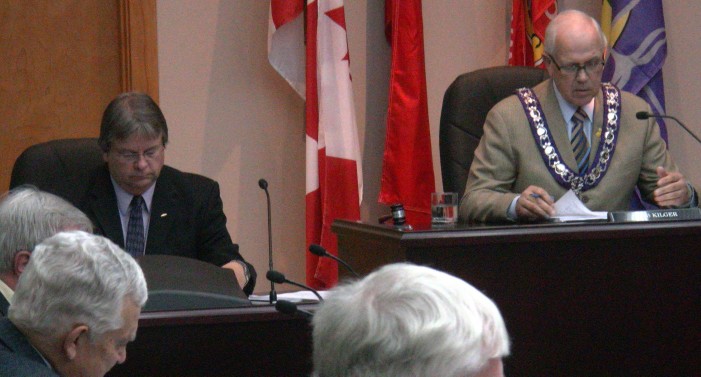 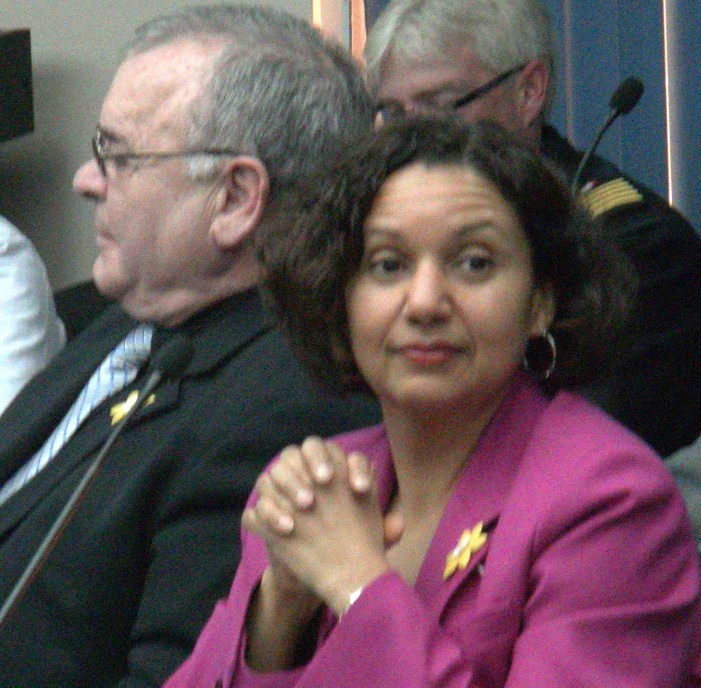 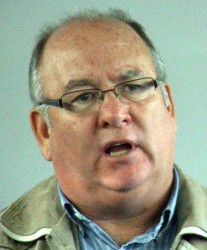 CFN – Pee Wee, Pilsbury, Mr. Potato Head were some of the epitaphs used for the first time yesterday about CAO Paul Fitzpatrick as emails and calls flooded CFN regarding the Sick leave of $1.4 Million Dollar man Paul Fitzpatrick.

Never kick a dog when it’s down?  Not by  Cornwall Rulz.

While the city is not “officially” saying much about Mr. Fitzpatrick’s leave the email read to this scribbler indicated that he won’t be back at his seat next council meeting.

Of course stranger things have happened?    This is an interesting paradigm.   Mr. Fitzpatrick’s contract which started in January 2010 for a period of three years plus a two year option ends in a scant 9 months.     It called for 5% raises based on review as well which I’m wondering if he was given in light of what’s gone on behind closed doors?

Being on sick leave means Mr. Fitzpatrick doesn’t have to answer questions before council as more and more issues come to the forefront.  It could be just a break or it could be the most lucrative payday Mr. Fitzpatrick has ever seen!

Executive benefits for people like Mr. Fitzpatrick, who gets more per week than the City paid us for marketing in all of 2011, get about 20 weeks of full salary before having to go onto Great West Life, the city’s insurers long term disability.

Instead of being given notice and not having his contract extended at the end of 9 months Mr. Fitzpatrick’s 20 or so weeks of full salary could turn into 9 years of 75% of his salary.   We’re talking about over $125K per year for 9 years!

It’s become apparent that a core group of councilors and Mayor Kilger have Mr. Fitzpatrick’s back and have had since crisis after crisis have hit their regime.

Councilor Thibault was outwardly hostile to this scribbler last night calling me a rumor mongerer.    Some city management were in a distinctly better mood. It should be interesting to see how this folds out?   Mr. Fitzpatrick can be back at his chair next council meeting or be gone for good. Only time will tell. In the meanwhile there are still scandals and issues to deal with.  Still real victims out there who have suffered at the hands of bad management that have bullied many and raised taxes that desperately need to be cut if this city is to progress.

And there are still a lot of questions that have yet to be answered that this scribbler will continue to attempt to bring answers to you the public.   For instance why hasn’t Mr. Fitzpatrick not repaid the city for using a city vehicle for towing his car out across the street from Donna Derouchie’s home?