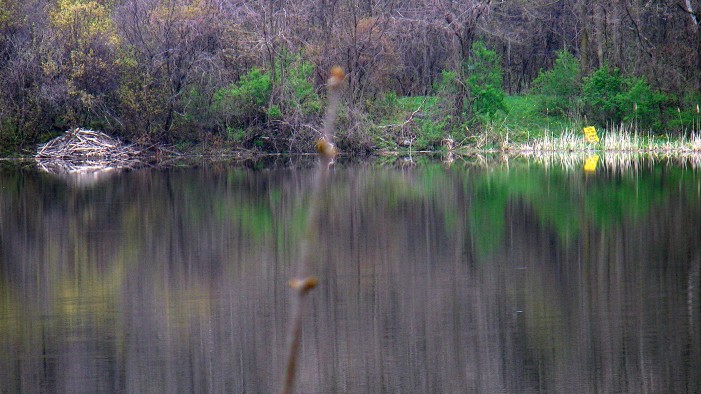 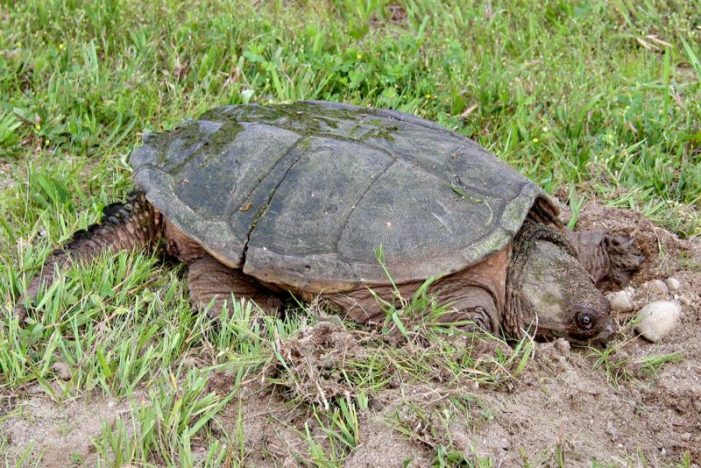 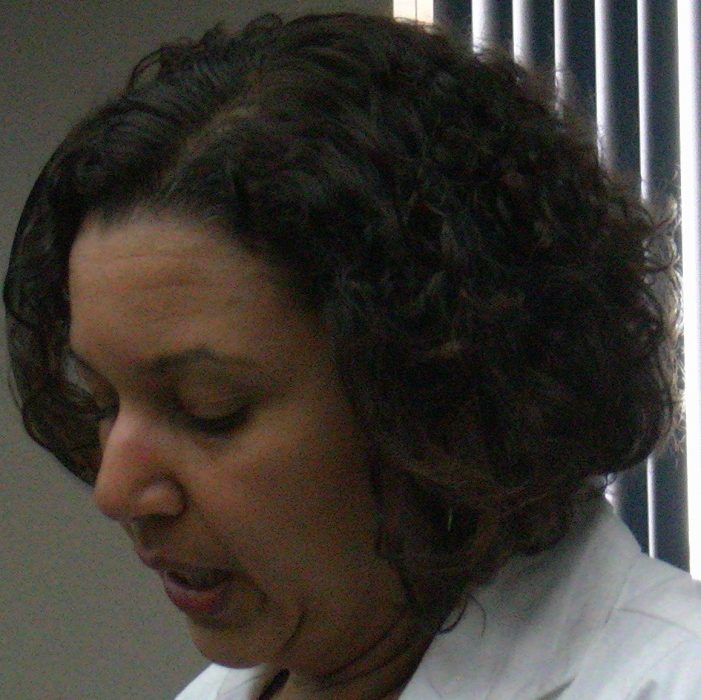 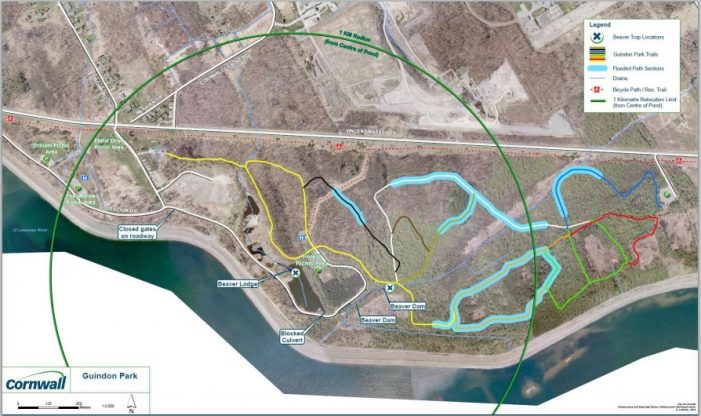 CFN – You can tell Cornwall Ontario’s CAO is back.   In response to our first report on the Beaver Slaughter in The City of Cornwall’s Guindon Park.  LINK   The city did move the trap we showed in the video, but it was moved right next to the Beaver’s lodge.  It’s as though the city and now OPG’s goal is to eradicate beavers from Guindon Park. I submitted a letter to council requesting a 90 day moratorium on trapping in Guindon park, and this too was not responded to.

However several emails requests and phone calls  for information yielded this response from the City and OPG.

There’s no formal contract between the City and OPG for trapping, however trapping is seen as a necessary measure in order to maintain OPG’s monitoring and vegetation control programs at the dyke.  OPG have requested the City’s assistance with issues of beaver control and flooding.

This is where it starts to get fuzzy?    If this is a city park why is Ontario Power Generation having a voice in this issue?   And why are taxpayers on the hook, not to mention endangerment to the public and animal and wild life?

When I spoke on the phone with OPG they categorically denied any contractual obligation on the city’s part with OPG regarding trapping even going as far as to suggest minimal trapping was done on OPG lands. A new development thanks to communication with the Raisin River Conservation Authority is that this form of trapping is also a danger to Snapping Turtles who while not endangered, are on a watch list as a turtle can take as many as 25 years to reach maturity and the ability to reproduce. Likewise I spoke with Dr. Brian Hickey of  The Lawrence River Institute who also talked about issues about wild life and trapping.  Oddly enough City Councilor Bernadette Clement is on the board of The SLRI and refused comment for this story.  Methinks that if  Councilor Clement refuses to champion the wild life in Guindon Park she should not be on the board of this Institute or any other related to Nature.

Video of Birds diving for fish in Guindon Park

Searching the net I found recent stories of dogs being caught in Conibear Beaver Traps.

“I just almost went berserk,” he said. “I’m a retired fire chief, I’ve seen lots of trauma, and there was nothing I ever saw that amounted to this.”

He was working on removing the dog’s leg from the trap when his daughter lifted up her own captured hand.

“Krystle was not concerned with herself, she was more concerned about the dog,” he said. “She was crying for the dog.”

The family said the Ontario ministry of natural resources is investigating the incident.

Stacey Cassell lost his dog Socks when he took her for a routine walk in a farmer’s field in Smiths Falls on New Year’s Eve. The 11-year-old Labrador Miska wandered off and got caught in a kill trap, chocking her to death.

“She went off a little bit. She was gone. When I went to go look for her, I found her in the trap,” Cassell recalled.

“We miss her terribly and we would do anything to have her back.”

Rebecca Sorrell of Cornwall Ontario has started a petition that has yielded over 400 signatures in less than a week.   LINK

Some of the comments from the Poll:

20:28, May 02, Mr. Dick Artley, ID
Is sadism the prerequsite for mayer and city council of Cornwall? Folks, the world watches you with disdain!

15:42, May 01, Ms. Fran Fulwiler, OR
Beavers are considered a keystone species because of the benefits they provide to all animals and plants in their environment. Humane trapping and relocation would be better than killing them, if removal is in fact necessary.

09:21, May 01, Ms. Carol C., MI
Is there a reason you can’t live trap them?? We lost a dog to a conibear, this isn’t necessary, please stop and live trap. Thank you, the animals will thank you too.

07:28, May 01, Ms. Elaine Hirst, United Kingdom
Although I live in the UK, I have been to this park and am appalled that you are even considering eradicating beavers!

05:25, May 01, Mrs. shelley boisvenue, ON
who was the fool behind this disgusting deed??? can’t you let nature be? we’re still the laughing stock of other cities because of our coyote/wolf killing spree last year!!! first you take away the rapids now nature….

17:01, Apr 30, Mrs. Nancy Leinweber, Australia
I grew up minutes from this park and visit it everything I’m home for a visit. It is a special place. Please keep it that way.

We will be updating the story as it continues.    When myself and another journalist visited the park recently there were no sights or sounds of beavers.  It may actually be too late for family of beavers that were living in this home to hundreds of species of birds and wild life.

With nearly 1,000 comments on facebook and the petition Council is intent on digging its heels in and countering the mass majority of public opinion.

You can post your comments below and to reach Cornwall Ontario City Council you can click this LINK to find the individually or address your emails to councillors@cornwall.ca.  To contact OPG click the banner above. Beaver Gate Continues in Cornwall Ontario as City Refuses to Remove Conibear Kill Traps added by admin on May 6, 2012
View all posts by admin →