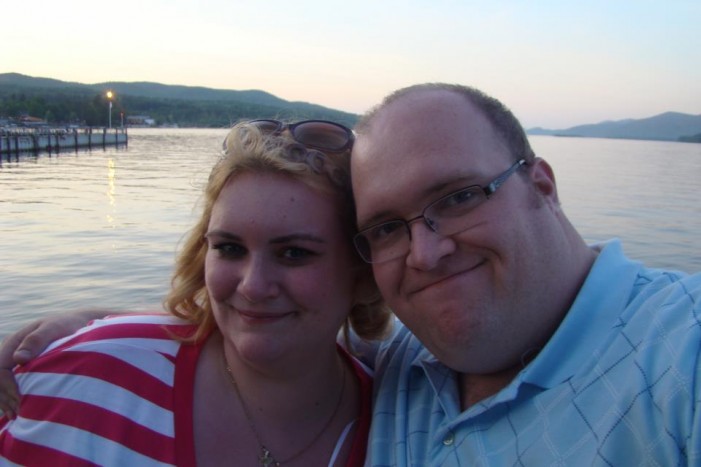 It’s not that I didn’t believe in marriage it’s that they seemed like a lot of work and a lot of money for one day. The average Canadian wedding costs approximately $27,021. To me that’s a down payment on a house, or a couple coach bags.
If it were up to me I’d pack my bags and go get married somewhere cool like Central Park or Taco Bell (Mexican wedding anyone?). Unfortunately neither my husband to be nor my family was to keen on the destination wedding idea. (Although my Grandmother was surprisingly into the whole Taco Bell Idea.)

So after the ring was put on my finger the champagne was gone and the well wishes declined I was left with the mounting task of planning a wedding.

.
I am originally from Cornwall and now live in Ottawa. My finance is originally from Quinty West and we both live in Ottawa.  First question was where do we get married? Ottawa is to expensive one location I looked at that would fit both families were 20,000 without the meal. Quinty West was a long drive for our friends who mostly all lived in Ottawa or Cornwall and would mean driving 3 hours every time we had a meeting about a venue or florist or D.J. or decorator… Cornwall was reasonably priced as far as weddings went and would be an easy commute for both are extended families.

So here I am taking on the task of planning a huge wedding.  I’ll be documenting every step of the way from the dress fittings to picking the venue to the actual day its self. April 20th 2013 less than 10 months to go!

.
Once a week il be updating you on my wedding planning and hopefully getting your feedback. Planning a wedding is never easy it is really only one day but it’s one of the most important days of your life. Here goes nothing.

Your Bride to be,

Carine Sturgeon is a Cornwall native who lives and works in Ottawa Ontario. She is a graduate of Ecole Secondair La Citadelle and St Lawrence college. A Educational Assistant by trade she is now The program Coordinator of After School Programs with the City of Ottawa.

If you wish to sponsor Carine’s Column or contact her email info@cornwallfreenews.com

One Response to "Wedding Belles by Carine Sturgeon – Planning a Wedding in Cornwall Ontario One Step at a Time – May 30, 2012"