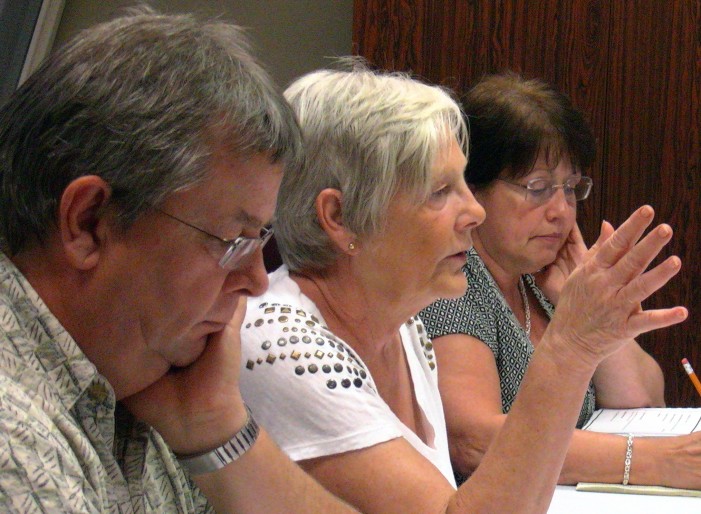 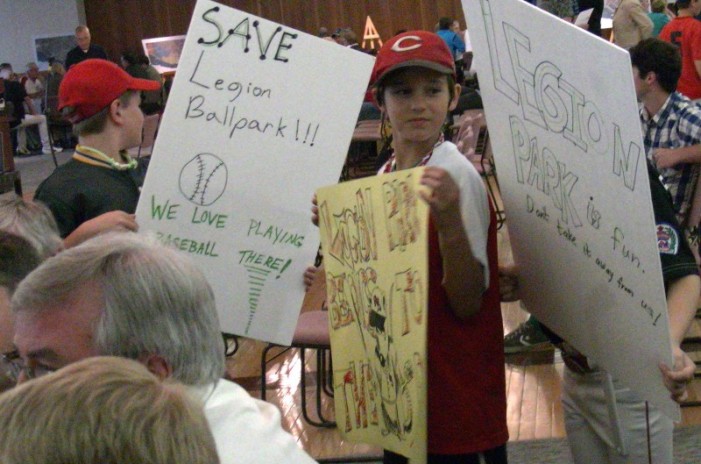 CFN –  Holy Gilles Latour!  The Waterfront Development  Committee meeting in Cornwall Ontario was one Twilight Zone of an episode!  It started with Chair Lee Cassidy telling we media, and truth be told, yours truly where to sit and not to move around during the meeting!  Click to listen below.

It was odd listening and watching.   I can’t believe the utter pettiness of some of the members or the disconnect with what the public clearly stated at the Waterfront meetings that took place at the Civic Complex in Cornwall over private development in the parking lot of Lamoureux Park!

If you really want to see some answers to many questions watch the video above.  From Guy Menard’s accusation of us  printing misinformation about his company to quibbling about the use of the term Condo.   Suggesting that what people are talking about via the waterfront is mostly rumors!  Kudos to Greg Kielec of the Journal for hammering home some powerful questions!

The video below has the committee going over Conflict of Interest which shows how badly this issue needs addressing not only at a committee level, but as a policy.   Essentially the only person who can decide if they are in a Conflict of Interest position is the person who may be in that position.   IE;  The Wolf potentially baby sitting the sheep! Listening to Vice Chair Guy Menard speak about being personally attacked and other members singing Koom by ya about how wonderful the process was, was weird.  I mean, how many people get picketed by Little Leaguers?   Should that not be a hint that something is foul?  Dirty?  Corrupt?  Sleazy?

There were countless barbs sent our way during the meeting too.  For some reasons about a half dozen references to another media outlet (term used very loosely) that didn’t even bother to send anyone to cover either meeting,  never mind cover any of the committee sessions.

There also was the alarming reality that in this city many of the key players sit on multiple committees so the vision or lack thereof flows abundantly across the city.

Member Eric Lange suggested that it was time to move on to a greater project where multiple committees would work on a vision for the downtown core, les Villages, and waterfront.

To this scribbler it showed how this committee should truly be recused.   There was no focus on actual waterfront development.  The only pony this committee has had was taking parking lot space, which is already short, and putting up some form of development.  (The committee is highly sensitive to the word “condo” for some reason?)

They’ve shown no actual connection to the clear and strong sentiment from the public and even now are still hanging on the results from the online survey.  When asked about whether she knew that you can get companies to have surveys filled out online very inexpensively Chair Lee Cassidy drew a blank.  There also is question to whether the data from the paper survey’s filled out will be handled separately or if all the responses will be pooled together?

It also showed a total disconnect on understanding how the media works and how to communicate with us.  Mr. Menard blowing up in the first video shows that perhaps he shouldn’t be the spokesperson for this group?    And sometimes when you’re in a group like this you have to be proactive and communicate more with the media as we only can work with what’s presented or we dig up.

We Will Be UPDATING as more video is available.

What do you think residents and tax payers of Cornwall?  Did these guys do a great job?  Are they being unfairly treated by we media?    You can post your comment below.

Cornwall Ontario Waterfront Condo Committee Has Wounded Feelings About Media Coverage – Tries to Force Media to Sit in Corner – VIDEO added by admin on June 22, 2012
View all posts by admin →