THE FUTURE FOR DEMOCRACY IN CANADA? Part 2 – by Corneliu Kirjan Free Thinking Citizen 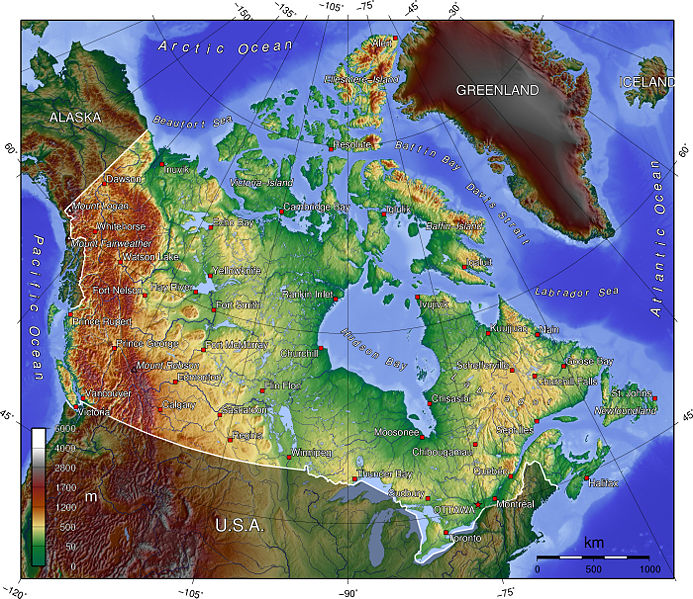 In general, every four years Canadian citizens are called to elect 308 Members of Parliament (MPs), whose mandate is to represent them and act on their behalf in the House of Commons in Ottawa. But, once elected, what are the roles and the responsibilities of these representatives of the citizens? What are the relationships between them and their constituents and between them and the party they belong to?

The job of an MP is varied and complex and it exceeds by far the populist vision which is that their job is to attract grants to the constituency. Unfortunately, this is so prevalent that during electoral campaigns the assessments of candidates seeking re-election always start with the amount of money that flowed into the riding.  It is very rare and unusual that they speak of their interventions in the House, the questions asked, the bills on which they voted and how they voted or positions taken in their work in committees. As for opposition candidates, usually, they just criticise the ruling party and promise that, if elected, they will bring in even more money.

In reality, the job of the ideal MP who represents his/her constituents consists in the following activities:

Only part of these activities is carried out in the House because the MPs must be in close contact with all the citizens and socio-economic groups in his/her riding.

We, the citizens who delegate our powers to the elected MPs, must ask them to fulfil these roles and not only to bring in money. If they actually behave like they do, we are in part responsible and it is our responsibility to restore a real democratic relationship with our delegates. But we have forgotten that the power is ultimately ours.

The elected officials and the political parties

If, in democracy, the role and the responsibilities of the MPs are very important, the relationship between the MP and the party he or she represents is crucial.

If the MP is the spokesperson, he/she has to express the views and preferences of the constituents in the House.

If he/she represents the constituents, this means that the voters have confidence in his/her judgement and believe that the MP will defend their interests as best as possible.

Regarding the relations between the MP and his/her party, the situation is more complex and it has evolved over history.

As already mentioned, it has long been misunderstood that the only role of an MP is to bring money and jobs to his/her constituency. In general, after the election, even the activities of the riding associations are reduced to raising money for the next election.

I would like to recall some historical facts that will help better understand the MPs’ current relationship with the party they belong to.

Few people are aware that the choice of the Leader was, until 1919 for the Liberal Party and until 1927 for the Conservative Party, the prerogative of the Caucus. It is obvious that the role and power of MPs at the time were extremely important.

After these dates, the choice of the Leader was made by delegates assembled in a convention. However, until the late 1960s, the nominating convention was dominated by MPs and former MPs so they still had an important role and significant power. Gradually, as time has passed, the number of delegates to conventions has increased and MPs have had less and less influence and power over the choice of the Leader.

In 1974, with the changes to the Canada Election Act, the balance of power was reversed and the MPs lost their autonomy in favor of the party’s Leader. The 1974 Act obliges parties to register in order to be eligible for subsidises and tax receipts. The law provides that the party’s name must be next to the candidates’ names. These changes oblige the candidates to have their nomination papers signed by the Leader of the party, making them totally dependent on the will of the Leader.

This trend has increased over the years and reflects the trend of centralisation of powers into the Leaders’ hands and their non-elected inner circle.

If a party wins the election and, as expected, forms the government, the Leader of this party becomes Prime Minister and he/she will continue to control and dictate the behavior and decisions of his/her Caucus. It is the Prime Minister and his non-elected inner circle who decide on the conduct of the MPs and any attempt at independence will be severely punished by up to exclusion from the party. Outside the party, as an independent, an MP is unlikely to be heard in the House of Commons or participate in a committee, or to even have his/her nomination papers signed.

This is why the MPs are called trained seals. According to a study of the lives of Canadian parliamentarians by the research group Samara, former MPs admitted that they had voted for or against bills on the orders of their party leaders and without reading the proposed bills, and they admitted that the questions they had asked in the Question period in the House were imposed by the leader’s office.

The control of the MPs by the leaders of their parties is a very bad sign for democracy in Canada because the partisan interests of the parties take precedence over the citizens’ common interest.  Thus, the electors are deprived of the voice of the person they elected to represent them.

The evolution of the political parties characterised by the dictatorship of the leaders, the control of the MPs and the non-involvement of the grassroots, has strongly contributed to the undemocratic practices in Canadian politics. History has proved that parties with undemocratic internal practices are incapable of democratic practices once they form the government. Jeffrey Simpson, in his book The Friendly Dictatorship, presents the polical parties this way: “Canadian parliamentary parties, especially the governing ones, are like military formations: sharply hierarchical, with a top-down command structure led by the prime minister, with all rewards demanding loyalty and all penalties taxing dissent.”

If we add to this evolution the takeover of the parties by various interest groups (economic, financial, religious, etc.), the result has been a radicalization of the ideologies promoted by the parties. In some cases the ideology has become dogma which has had a very negative impact on the principles and institutions of Canadian democracy.

The democratic institutions, including Parliament, once places for discussion and compromise while seeking to find the best solution for all of the citizens, have become battlefields where the goal isn’t the common good but the satisfaction of  various interest groups that are the true masters of the contemporary political parties.

THE FUTURE FOR DEMOCRACY IN CANADA? Part 2 – by Corneliu Kirjan Free Thinking Citizen added by admin on July 9, 2012
View all posts by admin →

7 Responses to "THE FUTURE FOR DEMOCRACY IN CANADA? Part 2 – by Corneliu Kirjan Free Thinking Citizen"